Noah, who was placed 110th after stage 10, began the penultimate stage in the Dakar Experience class on Thursday, which provided a second chance for the riders to continue the gruelling 7000 km cross-country rally-raid and experience the finish.

That meant Noah was not classified anymore in the elite RallyGP class.

However, Noah set the best Dakar stage-time ever by a rider from India at the prestigious annual cross-country endurance rally by finishing stage 11 in P18, beating his own record of P19 set last year.

He clocked a total of 66 hours, 22 minutes and 42 seconds in the overall time sheet after logging a penalty time of 21 hours and 45 minutes for a general ranking of 115.

While Noah is the only rider from India, his teammates from Sherco TVS Factory Rally team, Spaniard Lorenzo Santolino, finished 11th and Rui Goncalves, from Portugal, was ranked 24th overall.

The other Indian team in fray, Hero MotoSports, too did well, with lead rider Joaquim Rodriques, also from Portugal, finishing a creditable 14th and Aaron Mare clinching the 16th spot.

“It is always a great feeling to complete Dakar and I am very happy with the experience. The nature of endurance cross-country rally like Dakar is gruelling and strenuous but one has to brave dangerous conditions for both the man and the machine.

“That is why this race is special. Despite not being officially classified, and not finishing for the second time, I take the good things home and the thrill of finishing spurs me on to more adventures on my bike,” Noah said.

Noah finished the last day’s stage 12 at 23rd place in a gruelling race that traversed through 7790 km of desert sands and dunes mixed with dangerous, tricky unforgiving terrain of rocks.

Noah rode well and excelled in navigation to clock an overall timing of 72:52:50s for the 12 stages including two stages under the Dakar Experience Class. (PTI) 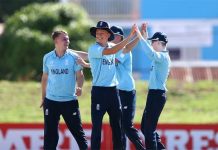 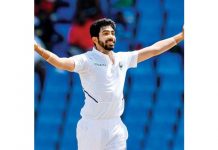 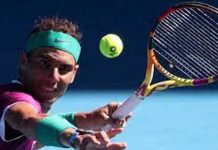 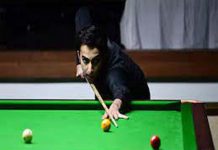