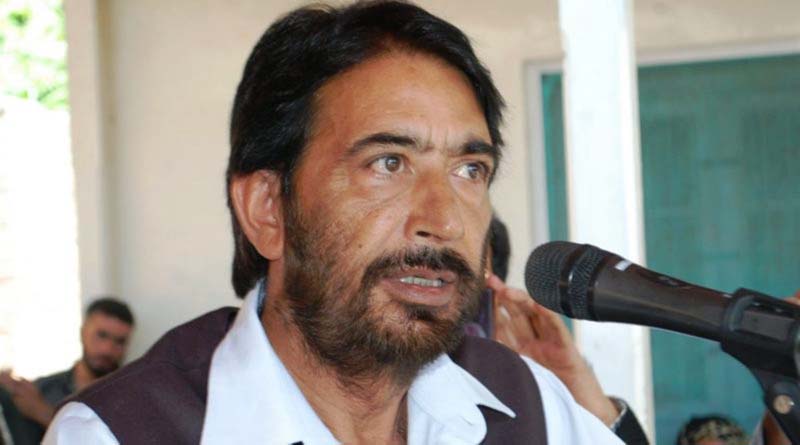 Excelsior Correspondent
SRINAGAR, Apr 2: Jammu and Kashmir Pradesh Congress Committee (JKPCC) has questioned the move of the Government to withdraw security cover of Party leaders and official accommodation of its president, G A Mir, who is contesting Parliament election from Anantnag constituency.
Government withdrew the official accommodation of Mir at Friends Colony near Airport in Srinagar. He is filling his nomination papers for Anantnag Parliamentary constituency tomorrow.
The JKPCC president hit out at both Centre and State Governments over withdrawing security of Congress Party leaders. He said that the move amounts to restricting the movement of Congress leaders in the upcoming elections, which is not only serious, but highly condemnable.
“The lives of Congress leaders are being put to risk by withdrawing their security aiming to restrict their political movements, but the Congress Party will not be cowed down by such pressure tactics”, Mir said.
He said that God forbid if any untoward thing will happen to Congress leaders, then the State Government especially the security agencies will be solely responsible.
Mir asked the Government not to play with the lives and shun this biased attitude towards Congress leaders and demanded adequate security to all the Party Leaders.
JKPCC has strongly còndemned the move of the Govt, saying that withdrawing official accommodation of JKPCC President is very unfortunate.