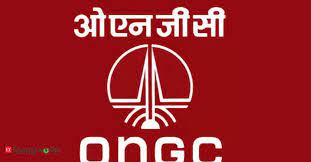 New Delhi, Nov 25: The Oil Ministry’s proposal to strip ONGC of its main oil and gas producing fields of Mumbai High and Bassein in the western offshore is a “systematic weakening” of the state-owned firm, well-regarded former bureaucrat E A S Sarma has written to the Prime Minister.
In the letter to Prime Minister Narendra Modi, the former secretary to the government of India, said instead of “weakening” ONGC, the government should adopt a conscious strategy to strengthen its ability and should be given sufficient functional autonomy instead of forcing it to buy debt-laden firms or pay high dividends.
“The latest decision of the government to ask ONGC to hive off the majority stake in the Mumbai High/ Bassein/Satellite Fields seems to be a part of an ill-advised (well-orchestrated?) strategy to cripple ONGC as the mascot of India’s self-reliance in the field of hydrocarbons.
“Is it a part of a larger plan to divest public equity in ONGC, as has been the case with many strategic PSUs of late? The government’s real intentions, in this case, raise serious public concern,” he wrote on November 23.
Amar Nath, additional secretary (exploration) in the Ministry of Petroleum and Natural Gas, had on October 28, written a three-page letter to ONGC Chairman and Managing Director Subhash Kumar, saying productivity of the Mumbai High and Bassein & Satellite (B&S) offshore assets under the state-owned firm was low and international partners should be invited and given 60 per cent stake and operatorship in the fields.
Reached for comments, Sarma confirmed writing to the Prime Minister against the “systematic weakening” of ONGC and said he has sought reversal of the plan.
“The methodology of the disinvestment policy has been to first weaken a PSU and then offer it on a platter to private companies,” he said.
In the letter to the Prime Minister, Sarma said Mumbai High, Bassein & other western offshore satellite oil fields constitute a significant proportion of ONGC’s discovered hydrocarbons assets. Hydrocarbon production from those fields constitutes around 63 per cent of ONGC’s total production and more than 40 per cent of India’s output.
“If the directive issued by the government were to be enforced, it would amount to stripping the Corporation of its most valuable assets and crippling its contribution to nation-building,” he wrote.
“To strip ONGC of the bulk of its highly valuable hydrocarbon assets and give them away to foreign companies would amount to turning the clock back,” he wrote.
The Petroleum Ministry on November 22, clarified on Nath’s letter saying production from existing fields has to be increased through all means including technology and involvement of private-sector companies in a transparent manner.
“The government is keen that the domestic production of oil and gas should increase exponentially. ONGC, being the leading organization, has to play an important role,” the ministry had said in a statement.
It said, the area under exploration has to be increased which would subsequently lead to more new discoveries in the country.
Also, “production from existing fields has also to be optimised and increased wherever possible by employing advanced technology, drilling more production wells, wherever technically feasible, and better management,” it said.
“For this, private sector companies can be involved as partners or through various business models so that new techniques and technology can be brought in through such companies which have experience in this,” it said.
“However, all this has to be done by following systems and procedures in a transparent manner. ONGC has to prepare its plan and take the right decisions in order to increase domestic production,” it had added.
Oil and Natural Gas Corp (ONGC) unions too have opposed the proposal saying it amounted to giving prime assets on a platter to the private sector.
Sarma in the letter said, for the government to ‘direct’ ONGC to hive off the bulk of its hydrocarbon resources “amounts to making a mockery of the premise that the government should function at an arm’s length distance from the PSUs. It has certainly set a bad precedent in so far as the concept of PSUs is concerned.”
Stating that the government has over the last few years repeatedly encroached on ONGC’s autonomy and interfered with its finances and operations, he said, in 2016, ONGC was forced to acquire an 80 per cent stake in the KG Block assets of Gujarat State Petroleum Corporation, a state PSU that had already entangled itself with a heavy debt burden.
“This amounted to crippling ONGC financially and forcing the Corporation to divert its scarce resources from priority investments in its own fields to areas where the returns may not prove to be productive enough,” he said.
Also, ONGC has been forced to declare dividends beyond its means, thereby eroding its ability to invest its disposable income on the exploration and development of hydrocarbons.
Between 2014 and 2021, ONGC was forced to declare 27 per cent of its net profit accruals as dividends, which resulted in its capital investments during the same time frame plummeting to 24 per cent of its net profits.
Also, the government had unilaterally announced that 149 discovered oil fields of ONGC would be auctioned to private companies, a move that would hurt ONGC’s interests.
“If it is merely a question of securing access to a foreign technology for enhancing oil/gas production from these fields, there are more benign ways to do it. ONGC can always enter into technology collaboration arrangements with the necessary safeguards with the foreign companies, instead of parting with its highly valuable assets on which it has invested its sweat and toil,” he wrote. (PTI) 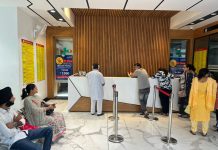 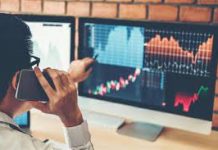 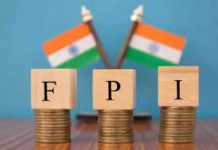 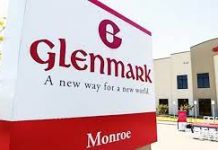 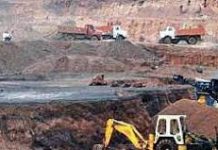 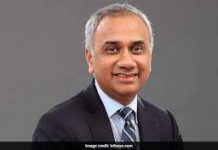 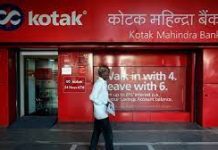 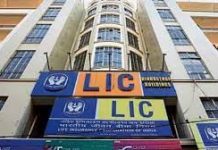 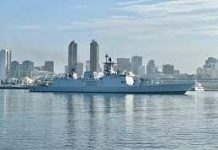 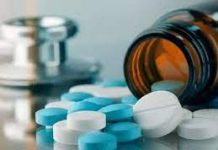 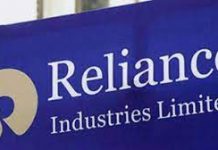 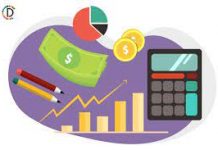