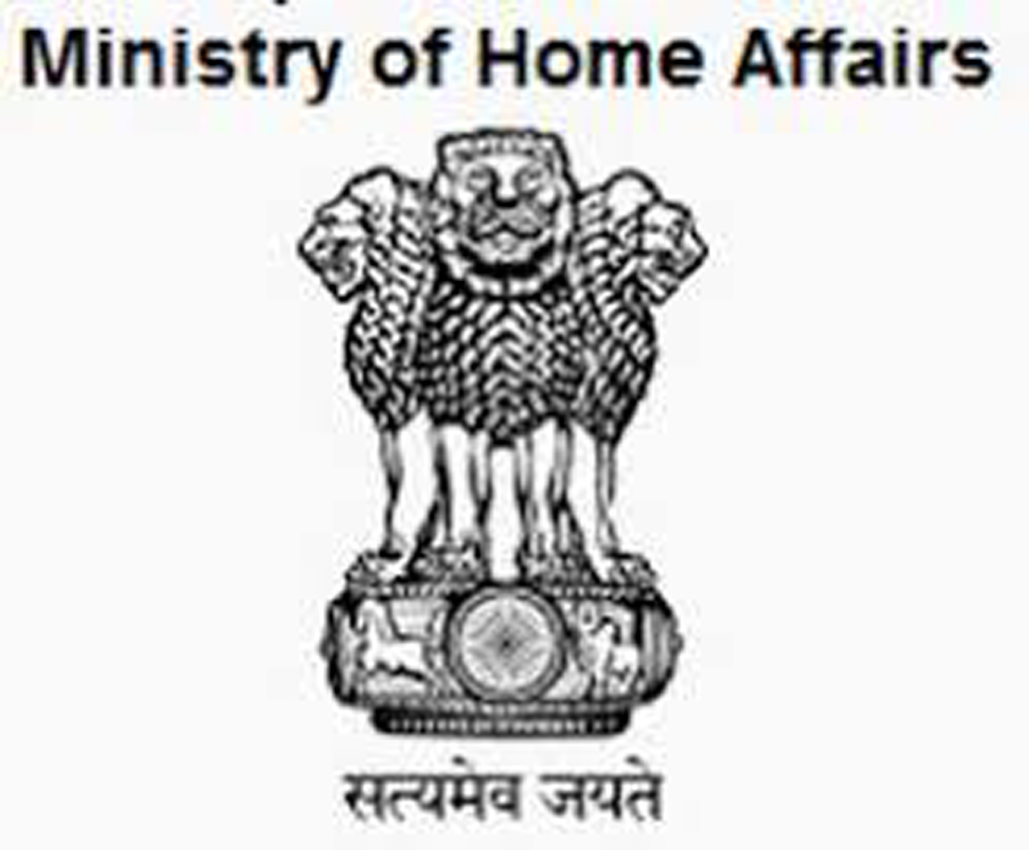 Apex Court directives to get practical shape after 13 yrs
Step aimed at checking serious misconduct by cops
Mohinder Verma
JAMMU, Sept 15: Union Ministry of Home Affairs is likely to pass orders for establishment of Police Complaints Authority in the Union Territory of Jammu and Kashmir on the lines of all other Union Territories in the country in order to check serious misconduct of the Jammu and Kashmir Police personnel.
In the Writ Petition (Civil) 310/1996 titled Prakash Singh and Others Versus Union of India and Others, a Supreme Court Bench headed by the then Chief Justice of India Y K Sabharwal had on September 22, 2006 passed directions for establishment of Police Complaints Authority in all the States and Union Territories of the country.
“The Police Complaints Authority would take cognizance of allegations of serious misconduct by the police personnel, which would include incidents involving death, grievous hurt or rape in the police custody and inquire into allegations of extortion, land/house grabbing or any incident involving serious abuse of authority”, the Apex Court had mentioned in the judgement.
Moreover, it was made clear by the Apex Court in the judgment that the recommendations of the Police Complaints Authority for any action-departmental or criminal, against a delinquent police official shall be binding on the concerned authority.
Though several States acted on the directions of the Supreme Court yet no attention was paid towards the same in Jammu and Kashmir as a result of which the important directives of the Apex Court remained unimplemented till date, official sources told EXECLSIOR.
“Now, Police Complaints Authority is likely to be established for the Union Territory of Jammu and Kashmir, which will come into existence on October 31, 2019, as Union Ministry of Home Affairs has already ensured compliance to the directives of the Supreme Court by all the Union Territories”, sources disclosed, adding it was due to the direct intervention of the Ministry of Home Affairs that all the existing Union Territories have fully functional Police Complaints Authority during the past several years.
In response to a question, they said, “the Ministry of Home Affairs may like to have one Police Complaints Authority for the Union Territory of Jammu and Kashmir and Union Territory of Ladakh keeping in view various aspects including one police force for both the UTs.
The Police Complaints Authority will comprise of Chairperson and two or three Members. The Chairperson will be a retired High Court/District Judge or retired Civil Service Officer of the rank of Secretary while as Members will be a person having 10 years of experience in law, either as a Judicial Officer, Public Prosecutor, Lawyer or Professor of Law; a person of repute and stature from civil society and a retired officer with experience in public administration.
The powers and functions of the Police Complaints Authority will be to enquire into the allegations of serious misconduct against police personnel either suo moto or on a complaint received from the victim or any person on his/her behalf, National or State Human Rights Commission, the police or any other source.
“The serious misconduct will mean any act or omission of a police officer that leads to or amounts to death in police custody, grievous hurt as defined in Section 320 of the Indian Penal Code, rape or attempt to commit rape, arrest or detention without due process of law, extortion, land grabbing or any incident involving serious abuse of authority”, sources said, adding “the Authority may also inquire into any other case referred to it by the Government”.
The Police Complaints Authority will enjoy the power to require any person or authority to furnish information on such points or matters as in the opinion of the Authority may be useful for or relevant to the subject matter of enquiry. Moreover, the Authority before finalising its opinion, shall give the police officer heading the force an opportunity to present the department’s view and additional facts not already in the notice of the Authority.
On completion of enquiry, the Authority may communicate its findings to the police officer heading the force in the UT with a direction to register FIR or initiate departmental action. “The directions of the Authority shall ordinarily be binding unless for the reasons to be recorded in writing the UT administration decides to disagree with the findings”, read the mechanism evolved by the Ministry of Home Affairs.