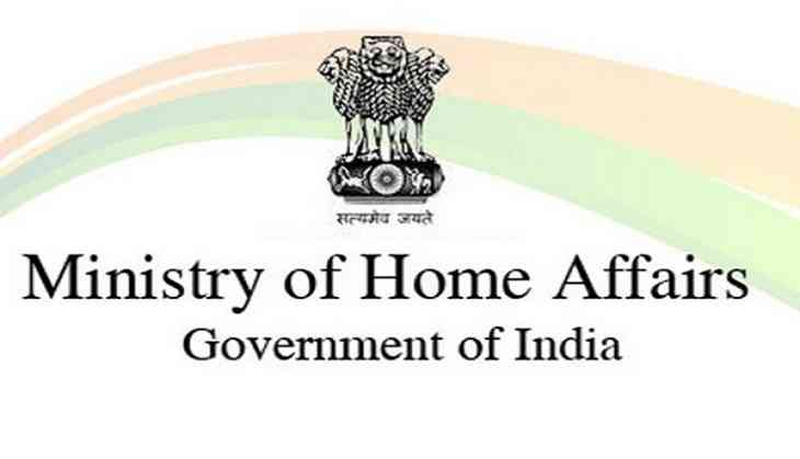 Mohinder Verma
JAMMU, Oct 28: In order to ensure stability of the Urban Local Bodies (ULBs) and avoid horse-trading, the Union Ministry of Home Affairs has inserted several new provisions in the Jammu and Kashmir Municipal Corporation and Municipal Acts, which were enacted by the Legislature of erstwhile State in the year 2000.
In the absence of these provisions in both these laws, threat of horse-trading was always looming large over the elected Municipal Corporations, Municipal Councils and Municipal Committees and those heading these Urban Local Bodies were finding it difficult to work fearlessly and contribute towards the development.
Srinagar Municipal Corporation is one such example which faced numerous problems ever since conduct of elections as a result of which Corporators were mainly focusing on taking reigns of the Corporation into their hands by adopting different means instead of ensuring holistic development of their respective wards.
Keeping all these aspects in mind, the Ministry of Home Affairs has inserted new provisions in Jammu and Kashmir Municipal Corporation Act and Jammu and Kashmir Municipal Act of 2000. In both these laws, a new section titled “disqualification on the ground of defection not to apply in case of split” has been inserted.
“A member of a Municipality/Corporation shall not be disqualified where he and any other member of his original political party constitute the group representing a faction which has arisen as a result of split in his original political party and from the time of such split such faction shall be deemed to be the political party to which he belongs for the purpose of this sub-section”, read new section.
The new provision further states: “The split of the original political party of a member of a Municipality/Corporation shall be deemed to have taken place if and only if not less than two-third of the members of the political party concerned have agreed to such split”.
Even amendments have also been made in the provision relating to annual election of Mayor and Deputy Mayor of the Jammu and Srinagar Municipal Corporations. By way of amendments carried out by State Administrative Council headed by the then Governor Satya Pal Malik a provision was inserted for election of Mayor and Deputy Mayor through secret ballot.
However, this provision has been amended by the Ministry of Home Affairs and from now onwards the election of Mayor and Deputy Mayor of Jammu Municipal Corporation and Srinagar Municipal Corporation will be held through open ballot to ensure transparency.
“The Corporation shall at its first meeting and thereafter at the expiration of every year, elect one of its Corporators to be the Chairperson to be known as the Mayor and another Councillor to be the Deputy Mayor of the Corporation through open ballot”, read the amended Section 36 of the Jammu and Kashmir Municipal Corporation Act.
In the un-amended Act it was mentioned that if the office of the Mayor or Deputy Mayor is vacated or falls vacant during the tenure on account of death, resignation or no-confidence motion, a fresh election within a period of one month of the vacancy shall be held from the same category, for the remainder period.
Now, a new proviso has been added which reads: “The term of the Mayor and the Deputy Mayor who have been elected as such before the commencement of the Jammu and Kashmir Reorganization (Adaptation of State Laws) Fifth Order, 2020, shall also be co-terminus with the term of the Corporation”.
Even Section 37 of the Jammu and Kashmir Municipal Corporation Act, which deals with Motion of No-Confidence against Mayor or Deputy Mayor, has been amended by the MHA.
Earlier, it was mentioned that where a notice of intention to move a resolution requiring the Mayor or Deputy Mayor of the Corporation to vacate his office, signed by not less than majority of its total elected Corporators is given and if a motion of no confidence is carried by a resolution passed by a majority of elected Corporators present and voting of its general or special meeting, the quorum of which is not less than one-half of its total elected members, the Mayor or the Deputy Mayor against whom such resolutions is passed shall cease to hold office forthwith.
Now, not less than one-half has been replaced with not less than three-fourth. This means that support of not less than three-fourth (75%) of the Corporators is needed to get the no-confidence motion against Mayor and Deputy Mayor passed. All these amendments will go a long way in ensuring stable and consistent functioning of the Urban Local Bodies and check horse-trading.