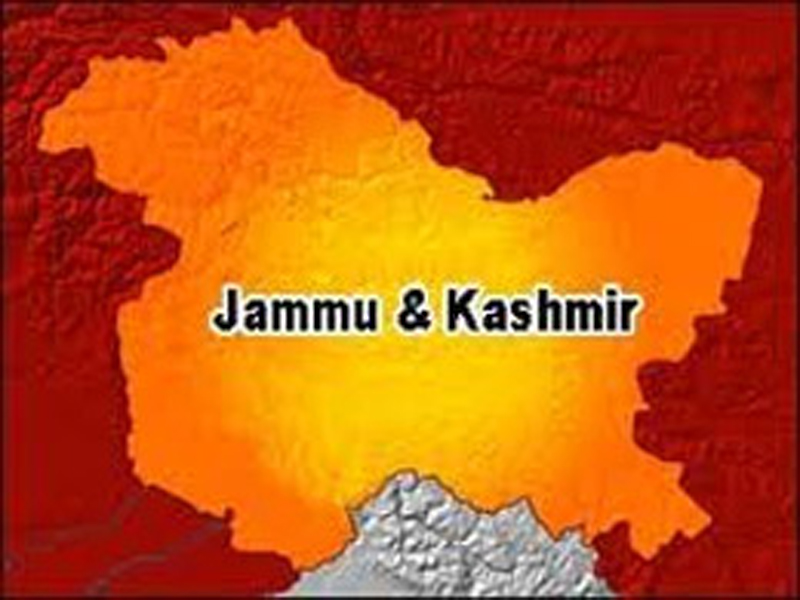 Mohinder Verma
JAMMU, June 30: State is unlikely to meet the timeline fixed by the Union Government for developing Jammu and Srinagar as Smart Cities as an amount of only Rs 27 crore has been utilized by the concerned authorities as against Rs 116 crore released by the Union Ministry of Housing and Urban Affairs since 2017-18 financial year.
The Smart Cities Mission was launched by the Prime Minister Narendra Modi on June 25, 2015 for development of 100 Smart Cities across the country. Under the Mission, which is an innovative and new initiative aimed at driving economic growth and improving the quality of life of people, both the capital cities of Jammu and Kashmir were selected by the Union Ministry of Housing and Urban Affairs in the third round of competition held in the month of June 2017.
As per the guidelines of the Smart Cities Mission, the Housing and Urban Development Department of the State Government was required to set up Special Purpose Vehicles (SPVs), engage Project Management Consultants (PMCs), hire necessary human resources, call tenders and issue work orders within a period of 12 to 18 months.
However, State failed to strictly adhere to the deadlines for all these preparatory activities, which created hurdles in the start of work on the projects in respect of both Jammu and Srinagar Smart Cities.
As per the timeline fixed by the Union Ministry of Housing and Urban Affairs, the cities which were selected in third round are required to complete all the projects between 2020-21 and 2021-22. However, Jammu and Kashmir is unlikely to meet this deadline also keeping in view dilly-dallying approach in utilization of funds released by the Union Government till date.
This can be gauged from the official figures, the copy of which is available with EXCELSIOR. During 2017-18 financial year, an amount of Rs 18 crore each was released in respect of Jammu and Srinagar Smart Cities while as during 2018-19 financial year an amount of Rs 40 crore each was given to the State for developing Jammu and Srinagar as Smart Cities.
However, the concerned authorities have utilized only Rs 15 crore till date in respect of Jammu Smart City while as expenditure of Rs 12 crore was made with regard to Srinagar Smart City. As per the official data, not even single penny has been released by the Union Ministry of Housing and Urban Affairs during the current financial year so far.
The figures further reveal that one tender for Rs 17 crore worth work has been issued in respect of Jammu Smart City while as six tenders have been floated with regard to Srinagar Smart City projects worth Rs 361.34 crore till date. Work orders for two projects worth Rs 215.86 crore have been issued by the Chief Executive Officer of the Jammu Smart City Limited while as Srinagar Smart City Limited has issued work orders for nine projects worth Rs 8.88 crore.
Disclosing that not even single project has been completed till date, sources said, “how the State Government would be able to meet the deadline for completion of projects fixed by the Union Government remains a million dollar question keeping in view the dilly-dallying approach adopted till date”.
The dilly-dallying approach towards the Smart Cities projects is notwithstanding the fact that Union Ministry is regularly interacting with the concerned authorities of the State through video-conference and hand-holding them for improvement, sources said.
They further said, “the failure to make any significant headway on development of twin Smart Cities has also put a question mark on the functioning of the State Level High Powered Steering Committee, which is comprised of top bureaucrats”.
The core infrastructure elements in a Smart City include adequate water supply, assured electricity supply, sanitation including solid waste management, efficient urban mobility and public transport, affordable housing, especially for the poor, robust IT connectivity and digitalization, good governance, especially e-Governance and citizen participation, sustainable environment, safety and security of citizens, particularly women, children and the elderly and health and education.