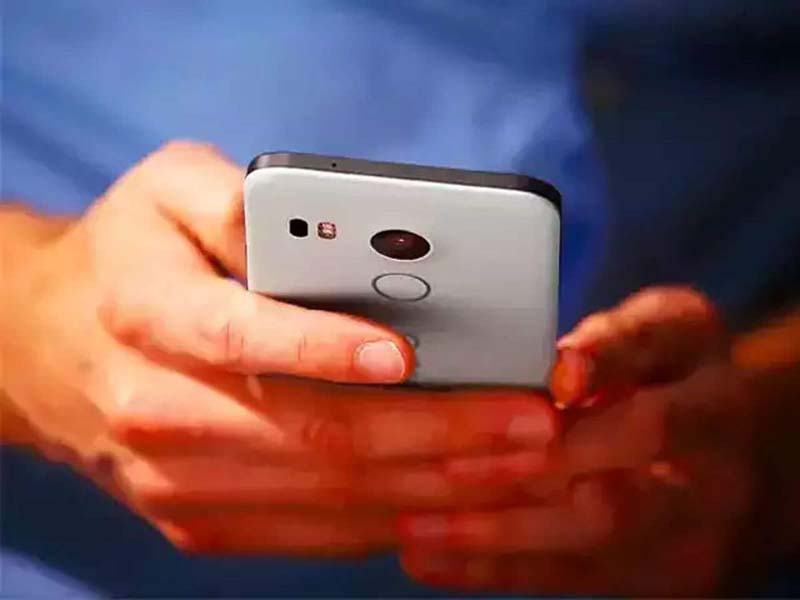 Srinagar, Dec 1: The suspension of internet services has taken a toll on the medical research work and the studies of scores of doctors currently studying across various hospitals in Kashmir.
In case of research work that usually remains on in the hospitals, it has completely come to a halt, with some estimates saying that it has almost plummeted to zero as not a single research paper has been sent out for the publication since August 5 by the faculty of Government hospitals in Kashmir.
A doctor at Govt Medical College (GMC), Srinagar working on a research paper said that they have been left with no option but to dedicate their whole time to the patients with the result their academics—which is also important—has taken a hit.
“As of now, I am telling you that not a single thing related to our studies or the research work for that matter seeing a way; we are stuck. We are just doing the labor of attending to the patients and nothing much,” said another doctor at GMC’s Department of General Surgery.
He said that they must have missed a lot that might have happened since August in their field. “But we are unaware of that as of now; we have been kicked back to the stone age due to the prolonged suspension of internet services,” he said.
In case of studies, the works on the Post-Graduation Thesis of the students of various departments, who are on the brink of completing their degrees, has come to a stand-still. Those who were supposed to submit their synopsis to begin their work on projects have also experienced a freeze.
Several doctors told Excelsior that since August they have not been able to do anything because they had to download research papers related to their work. However, due to the absence of internet services, they have not been able to do so.
“My work is stuck because I have not been able to work on my project in order to complete my Post-Graduation since August. The work of all the PGs who were to submit their work or those who were to begin the same stands shelved as of now,” said a doctor doing PG in the Department of Immunology, Sher-e-Kashmir Institute of Medical Sciences (SKIMS), Soura.
The story continues to go beyond this. There are several PGs who could have applied for various fellowship programs in order to further their career. However, the lack of internet service has also rendered them helpless.
Pertinent to mention here that the hospital administrations in the Valley has not been given the in-house internet services so far, with only SKIMS, so far, been able to get the internet service only for its ‘Ayushman Bharat Cell.’
“In order to have a general access (doctors and the staff) to the internet services in the hospital, we might have to wait a bit more; we are pursuing the issue with the higher-up,” said Medical Superintendent, SKIMS Dr Farooq Jan.
Pertinent to mention, the internet service stand snapped in the Valley since August 5 when Articles 370 and 35-A were scrapped. Pre-paid mobile services and SMS service continue to remain suspended.