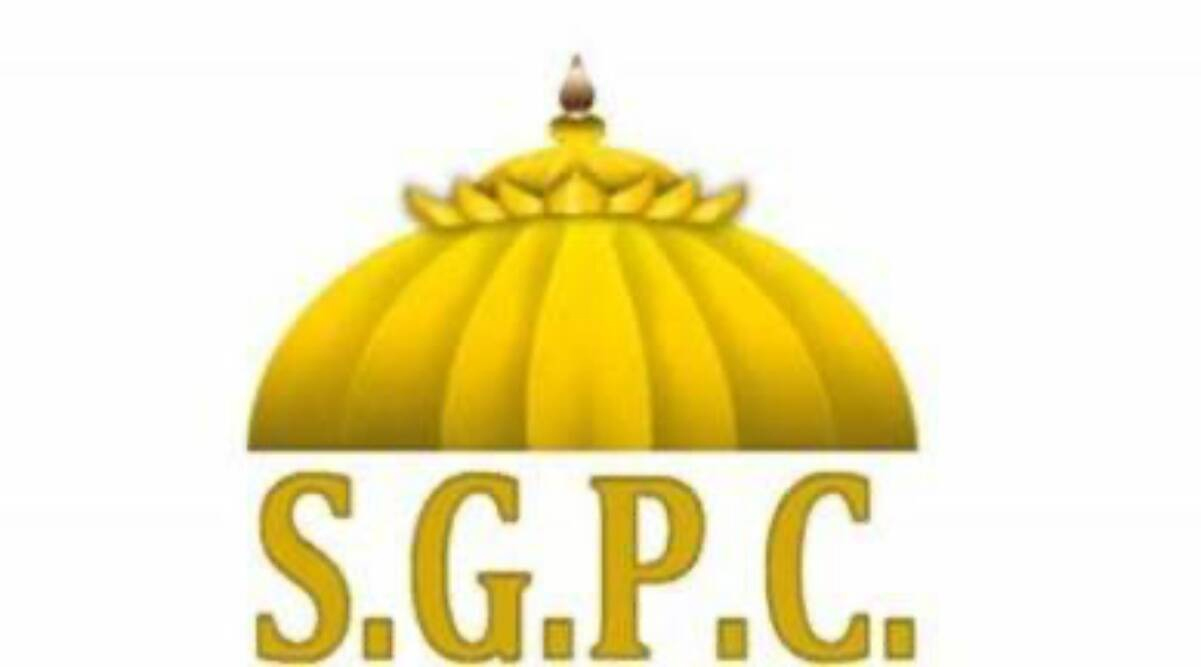 AMRISTAR, Aug 16: SGPC president Advocate Harjinder Singh Dhami on Tuesday said although India is celebrating 75th anniversary of independence but Punjabis especially Sikhs do not forget their pain.
Advocate Dhami said: “During the country’s partition, a big attack was done on the culture of Punjab and the Punjab which lives in the name of Gurus was divided into two parts.
Many Sikh shrines were left on the Pakistan side, of which, some are well maintained, while others are neglected. The Governments should pay attention towards Sikh shrines in Pakistan.”
He said it is a good decision by the Jathedar of Akal Takht Sahib to remember and pay tribute to lakhs of Punjabis who lost their lives during partition of the country.
SGPC President said that apart from Akal Takht Sahib, prayers have been held in historical gurdwaras under SGPC management to remember the victims of partition.
To a query on this occasion, Advocate Dhami said that it will be discussed with the Jathedar of Akal Takht Sahib to hold Ardas Samagam every year in the memory of lakhs of people who were killed during the partition of the country. (UNI)