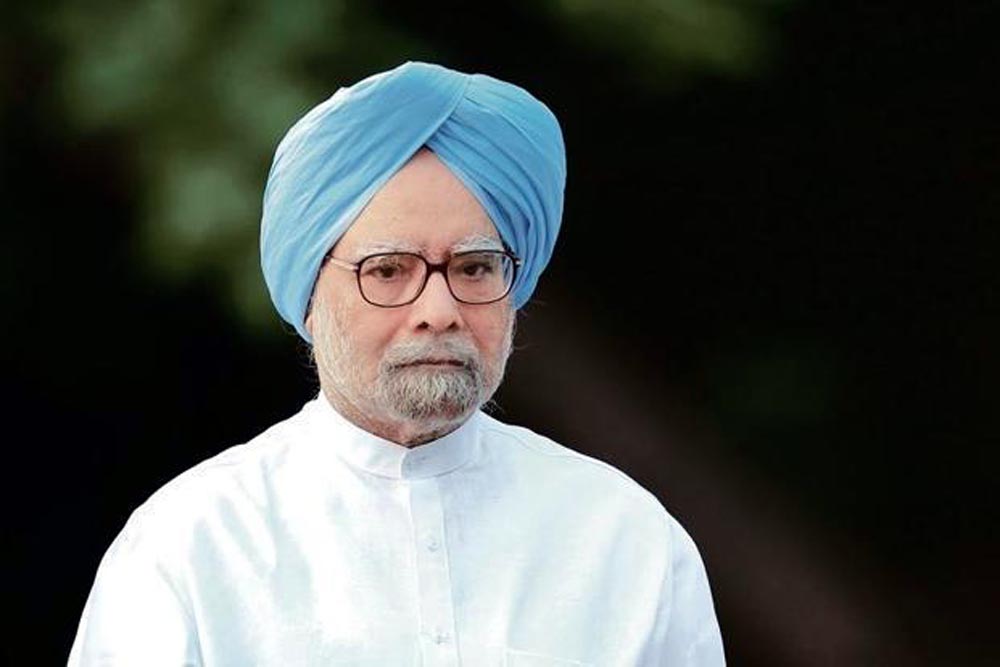 He was declared elected unopposed as the deadline for the withdrawal of nominations for the bypoll ended.

Chief Minister Ashok Gehlot congratulated Singh on his election to the Upper House of Parliament.

Singh was nominated by the Congress while the BJP did not field any candidate for the bypoll, necessitated due to the death of Rajya Sabha MP Madan Lal Saini. (AGENCIES)