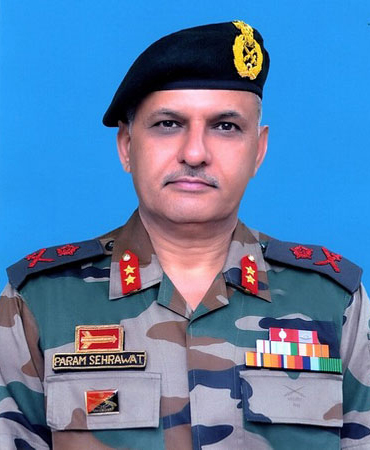 UDHAMPUR: Major General Paramvir Singh Sehrawat on Monday assumed the command of 71 Sub Area here.
71 Sub Area is responsible for providing logistic support to formations in Northern Command as also for security of the Udhampur Military Station.
Sub Area has also been contributing actively towards ex-serviceman welfare and aid to civil authority in Udhampur District.
Major General Paramvir Singh Sehrawat, has served in varied terrain and has vast experience spanning over 32 years.
The General Officer has commanded a Rashtriya Rifles Battalion in counter insurgency operations and an Infantry Brigade in Western sector.
He has also been a part of the elite ‘Special Action Group’ of the National Security Guard which deals with Counter Hijacking Operation.
The officer has been conferred with gallantry awards thrice during his service.
(AGENCIES)