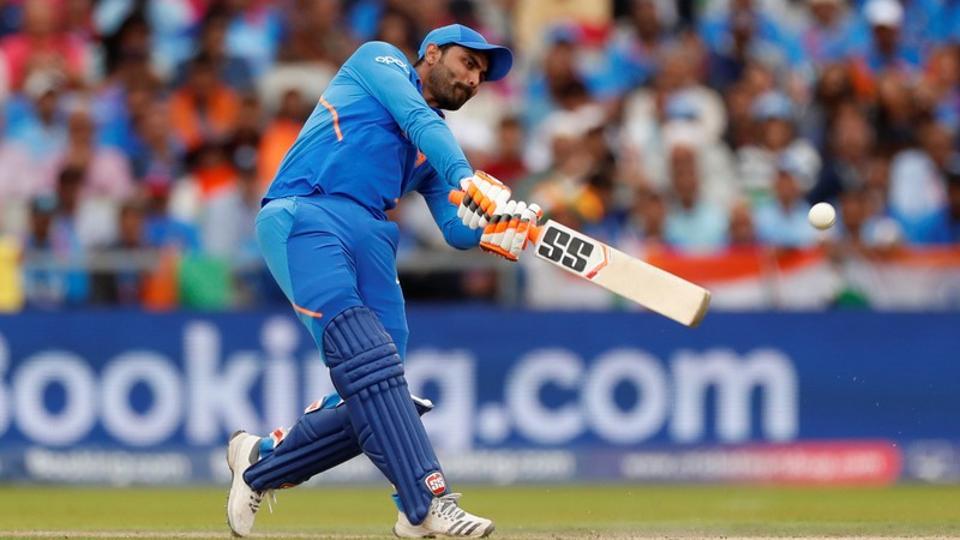 NEW DELHI: Ravindra Jadeja caught the attention of Olympic gold-medallist former shooter Abhinav Bindra during India’s World Cup semifinal clash against New Zealand and the legend felt it was criticism that got the all-rounder’s “juices flowing” during his gritty knock.
Bindra, a former 10m air rifle world champion and India’s first and only individual Olympic gold-medallist, took to Twitter to offer his perspective on Jadeja’s fighting effort of 77, which raised hopes of Indian win at one stage. India lost by 18 runs eventually.
The 36-year-old Bindra, who retired after the 2016 Olympics, felt that former batsman Sanjay Manjrekar’s “bits and pieces cricketer” jibe perhaps spurred Jadeja to perform better.
“@sanjaymanjrekar got Jadeja’s juices flowing ! I am certain it had a positive effect on his game. Sometimes a kick on ones ego can have a positive impact. #psychology #athletes,” Bindra tweeted.
Jadeja had reacted quite sharply to Manjrekar’s jibe, posting that he had more number of India matches under his belt.
Manjrekar called truce by tweeting “well played Jadeja” at the end of the match on Wednesday. (AGENCIES)