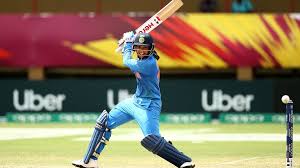 Wellington, Feb 6:
Smriti Mandhana remained an unstoppable juggernaut with a record-smashing half century but the Indian women’s cricket team failed to make it count, going down by 23 runs in the opening T20 International against New Zealand here today.
Mandhana held the record for the fastest fifty by an Indian before the match and she bettered it by a ball during her 58-run knock at the WestPac Stadium. The 22-year-old faced 34 balls in all but reached the 50-mark off 24 deliveries.
However, New Zealand pacer Lea Tahuhu played a decisive role with three scalps off her four overs to derail India’s pursuit of a 160-run target which was going smoothly till the time Mandhana was at the crease. India eventually folded for 136 in 19.1 overs.
Leg-spinner Amelia Kerr (2/28) clinched the crucial wickets of Mandhana and Indian captain Harmanpreet Kaur to wreck the visitors’ chances. Off-spinner Leigh Kasperek also picked up a couple of wickets.
“Obviously we didn’t get the start we wanted but it was pretty good to come back and win. It’s just about keeping calm,” said Tahuhu, who was adjudged player of the match for her performance.
Harmanpreet, on the other hand, blamed India’s loss on a poor batting effort, especially in the last 10 overs. (PTI) 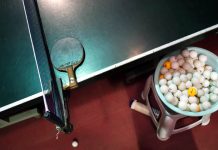 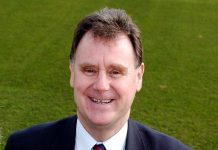 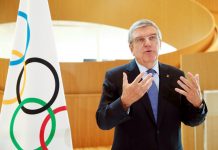 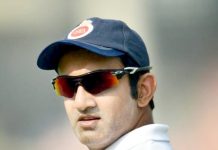