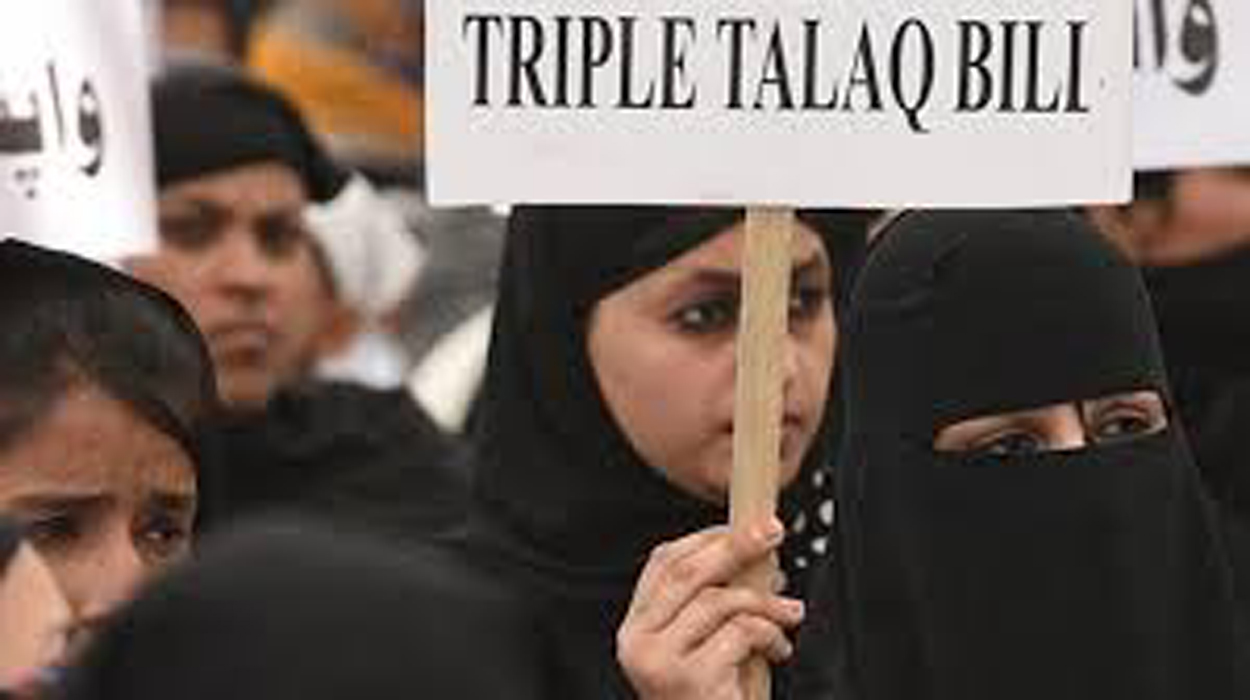 BAHRAICH, Aug 24: A case has been registered against a person here for allegedly divorcing his wife through “triple talaq” and throwing her out of the house after thrashing her, police said on Saturday.
The case was registered under various sections of the IPC against Shamsher and three members of his family, residents of neighbouring Shravasti district, on Friday based on a complaint by Saajrunisaa, Additional Superintendent of Police Ravindra Singh said.
Saajrunisaa alleged that Shamsher, who stays in Mumbai for work, beat her up and divorced her by uttering talaq thrice after she objected to his plans to marry another woman. She also accused Shamsher and his family members of frequently harassing her over dowry, Singh said, adding that the couple were married 14 years ago.
According to the complaint, the accused began harassing her a year after their marriage for not giving birth. She alleged that 15 days ago, Shamsher told her about his plans to get married again, which she vehemently opposed.
Subsequently, he divorced her through “triple talaq” when her brother arrived to enquire about her well-being and drover the two out of the house, the complainant said.
An investigation was underway but no arrests have been made so far, police said. (PTI)