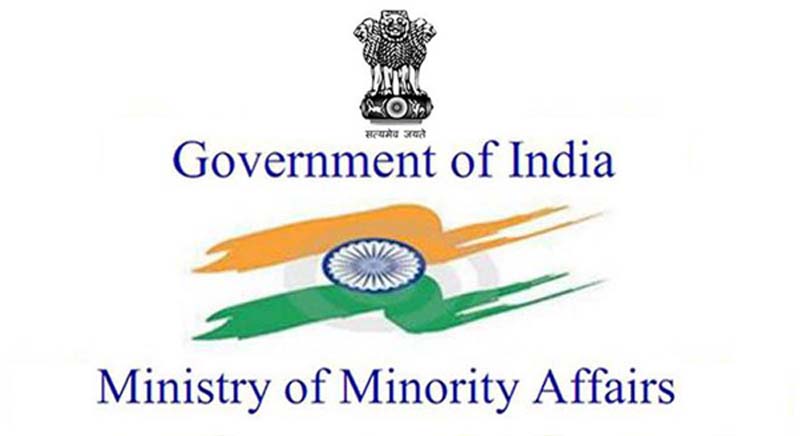 NEW DELHI/SRINAGAR, Aug 27:  A six-member Minority Affairs Ministry team led by its Secretary arrived in the Kashmir valley today for a two-day visit during which it will identify the areas to implement Centrally-sponsored development projects after provisions of Article 370 were abrogated, officials said.
Minority Affairs Ministry Secretary Shailesh, Joint Secretary (Pradhan Mantri Jan Vikas Karyakram) Nigar Fatima, National Minorities Development and Finance Corporation (NMDFC) chairman and managing director Shahbaz Ali, and Central Waqf Council Secretary S A S Naqvi, are part of the team that left for Srinagar by a morning flight.
“The team will explore development possibilities — where schools, colleges, skill development centres can be opened,” Naqvi had told PTI in an interview.
The team will look at all possibilities of social-economic development projects, he said.
Naqvi had said the team will also visit Jammu and Ladakh at a later date.
Earlier this month, the government had revoked J&K’s special status under Article 370 of the Constitution and divided the State into two Union Territories — Jammu and Kashmir and Ladakh.
The focus of the Ministry is now on Jammu and Kashmir, and Ladakh, Naqvi had said, and emphasised that the revocation of provisions of Article 370 has opened up possibilities of large scale development there.
Naqvi also said the Pradhan Mantri Jan Vikas Karyakram (PMJVK) will also be applicable in all areas of J&K and Ladakh.
The PMJVK is a Centrally Sponsored Scheme that seeks to improve the development of minority concentration areas through creation of socio-economic infrastructure, provision of basic amenities, and other measures.
With a large number of minority community population comprising mostly of Muslims, Buddhists and Sikhs in J&K and Ladakh, the Minority Affairs Ministry’s role assumes significance there. (PTI)