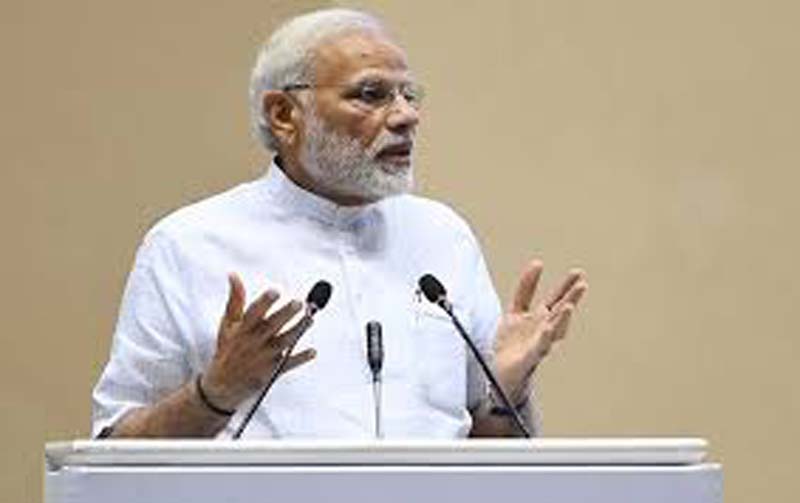 Talks on, formal approval by Cabinet