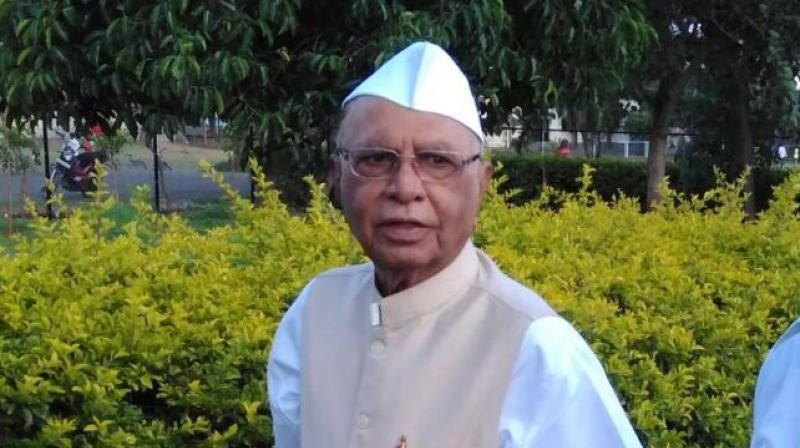 He recently tested coronavirus positive but had recovered and was discharged after testing negative.

Nilangekar, senior Congress leader from Latur in Marathwada region, was the state chief minister from June 1985 to March 1986.

He resigned from the post when the Bombay High Court passed strictures against him after fraud was alleged in the results of the MD examination in 1985 “at his behest” to help his daughter and her friend get through. (AGENCIES) 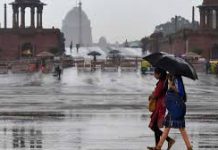