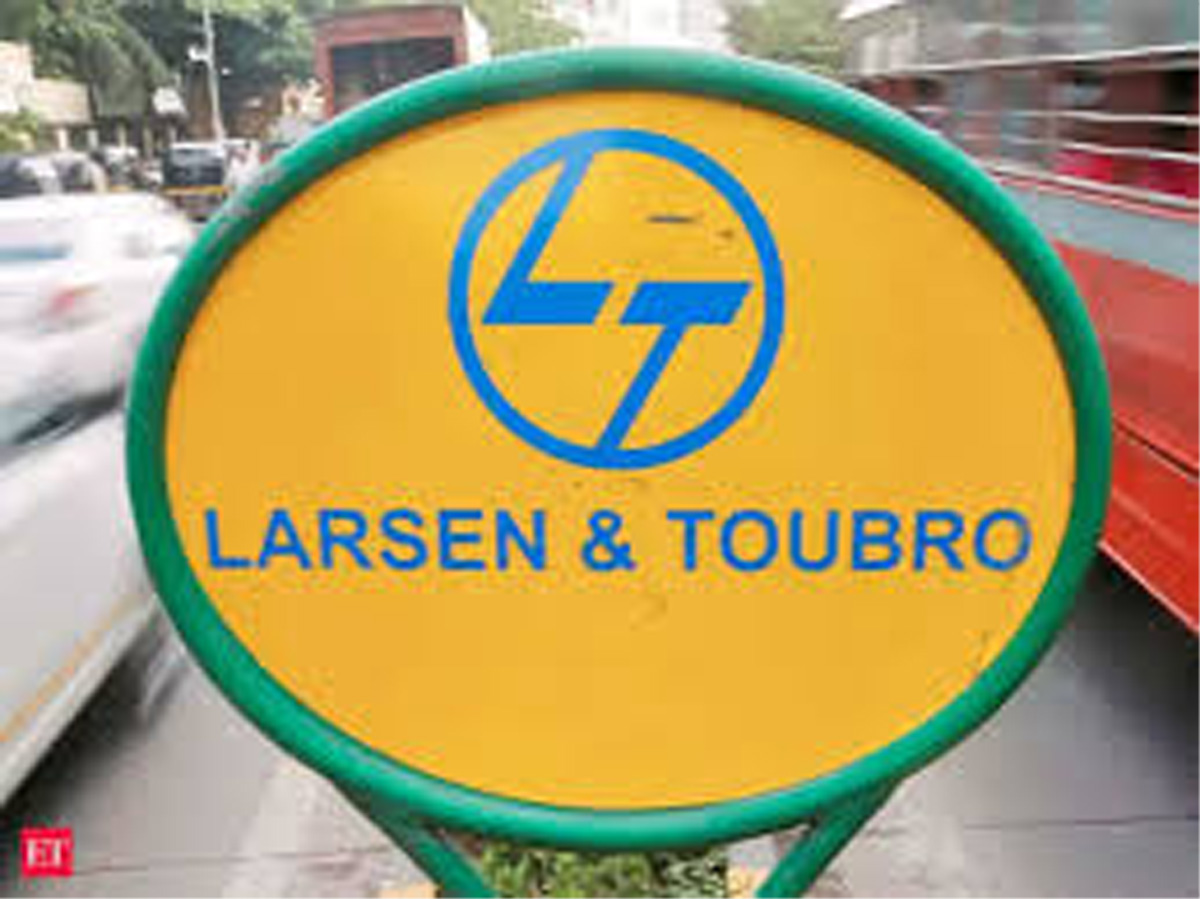 “Naik has contributed immensely for building the national economy through his long standing career at L&T. The people of India do feel proud of L&T because the company is in construction, infrastructure, defence, nuclear, petroleum and in several other fields,” said Reddy, who is also the chairman of Committee on Subordinate Legislation.

CEO and MD of L&T, SN Subrahmanyan, filmmaker Muzaffar Ali and senior government officials were present on the occasion. (PTI)