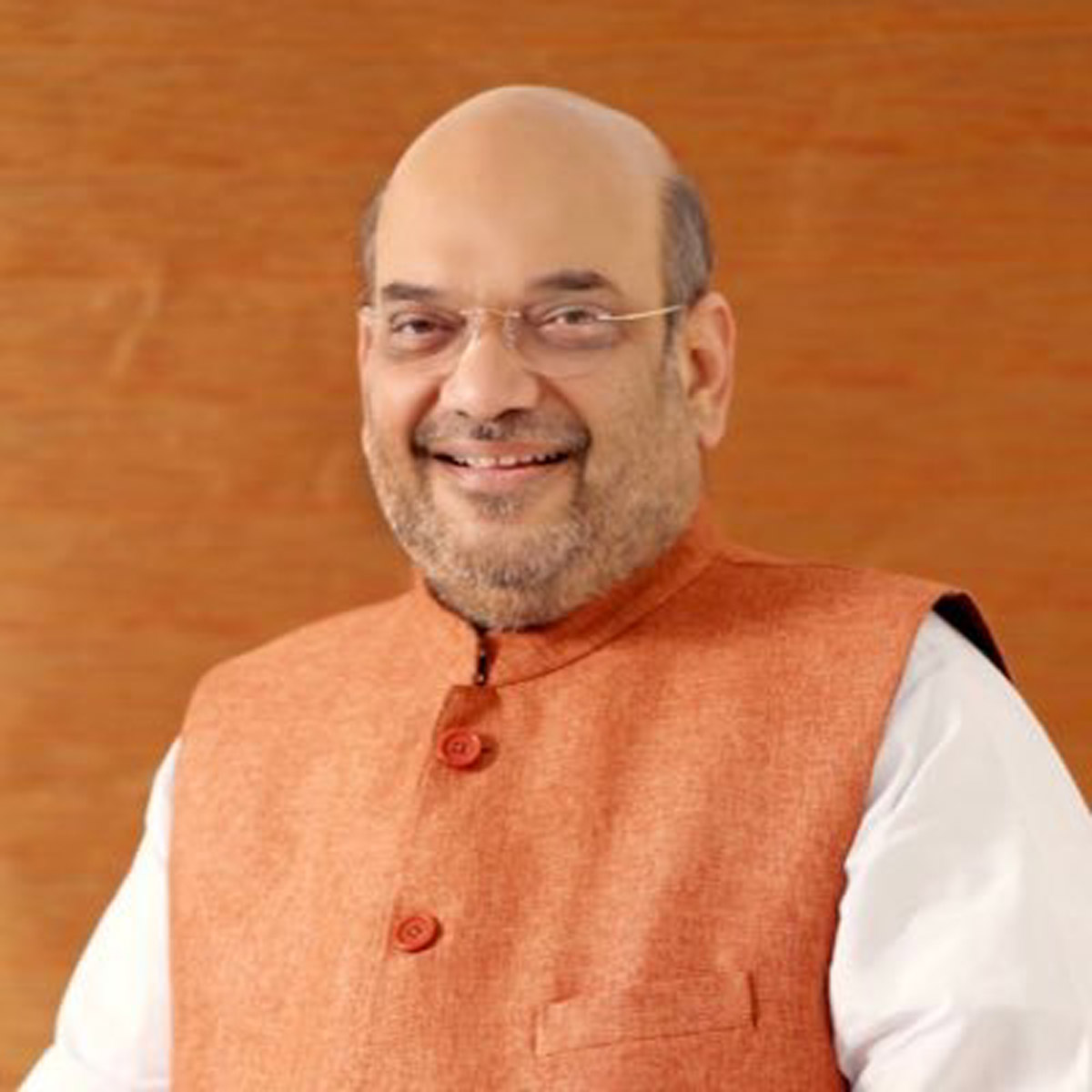 NEW DELHI, July 15: Lok Sabha on Monday passed abill to give more powers to the National Investigation Agency with Home Minister Amit Shah asserting that the law will be used to finish off terrorism and not to target any community. The amendments to the NIA Act will allow the agency to probe terrorist acts against Indians and Indian interests abroad, cybercrimes and cases of human trafficking.
The NIA was set up in 2009 in the wake of the Mumbai terror attack that had claimed 166 lives. Since 2017, the Union Home Ministry has been pushing for giving more powers to the NIA to meet fresh challenges.
Defending the bill, the Government refuted opposition’s allegations of “misuse” of the NIA law to target members of a community, and stressed that people have given the mandate to the government to protect the country from terrorism.
In an intervention during the discussion on NationalInvestigation Agency (Amendment) Bill, 2019, Shah saidParliament should speak in one voice to send out a message to terrorists and the world.
Some MPs said the anti-terror law is misused at times to target members of a particular community. “Let me make it clear the Modi government has no such intention. Its only goal is to finish off terrorism but we will also not look at the religion of the accused while taking action,” Shah said.
Replying to the discussion, Minister of State for Home Affairs G Kishan Reddy said the government is committed to protect the country from terrorism.
“This is a government run by chowkidar and will be at the forefront for the security of the country,” he said adding terrorism has no religion or caste or region, “it’s just terrorism”. He said that there are no issues of federal system with NIA and it works in close coordination with states and their agencies.
He added that NIA often writes to chief secretary and DGP of state before initiating an investigation. He said that surgical and air strikes have shown thatthere are other means available with the government to deal with terrorism when it comes to Pakistan. “Things were not properly worked out during your(Congress) government, we are fixing that,” he said. NIA is investigating as many as 272 cases and has filed charge sheet in 199. The minister said that out 272 cases, the courtshave already delivered their judgements in 51 and in 46 cases, people have been convicted. “There is a 90 per cent conviction rate,” he said. “We want to strengthen NIA” and it does not have any link to any religion or political party, he said, adding that the people have given the mandate to the government to protect the country from terrorism.
Later Asaduddin Owaisi (AIMIM) sought division of votes when the bill came up for passage. Even Home Minister Amit Shah said that division should be taken up to show “who all are for or against terrorism”. While 278 members supported its consideration, only six opposed it.
The bill was later passed by a voice vote. During the debate, Manish Tewari (Cong) accused the government of trying to turn India into a “police state”.
However, Minister Reddy told the House, “We want to fight terrorism with zero tolerance and have brought this bill in national interest. I pray to all of you for its passage.”
Appropriate punishment to the accused at times is not meted out to criminals involved in human trafficking, Reddy said, pitching for the NIA to probe these cases. With terrorism having international dimensions, he said it is imperative that the NIA is empowered to probe incidents of terrorism targeting Indians, Indian embassy and other assets abroad. Tewari claimed that the constitutional validity of theNIA Act, which led to the investigation agency’s formation, is still not settled as pleas challenging its validity are pending in different courts. Several opposition members, including N K Premachandran and Saugata Roy, even questioned the government’s decision to push for a discussion amid the ongoing budget-related debates, but Speaker Om Birla ruled that a debate can start.
Danish Ali (BSP) too alleged that through this bill the Government is in a hurry to convert this state into “police state”.
“The fundamental right of common man should not be violated,” Ali said. Supriya Sule (NCP) said the government should not make the issue of dealing with terrorist into a political one and sought to know what concrete plan it has to bring wanted terrorists back to India.
Ravneet Singh (Cong) said courts should decide on the cases investigated by NIA within three months. Claiming that the credibility of NIA is eroding, E TMohammed Basheer (IUML) said that the investigative agency is now a “chained bird” and does not have a free hand.
AIMIM leader Owaisi sought to know from the government whether it will appeal in the Mecca Masjid blast and Samjhauta blast cases where victims were Muslims. (PTI)