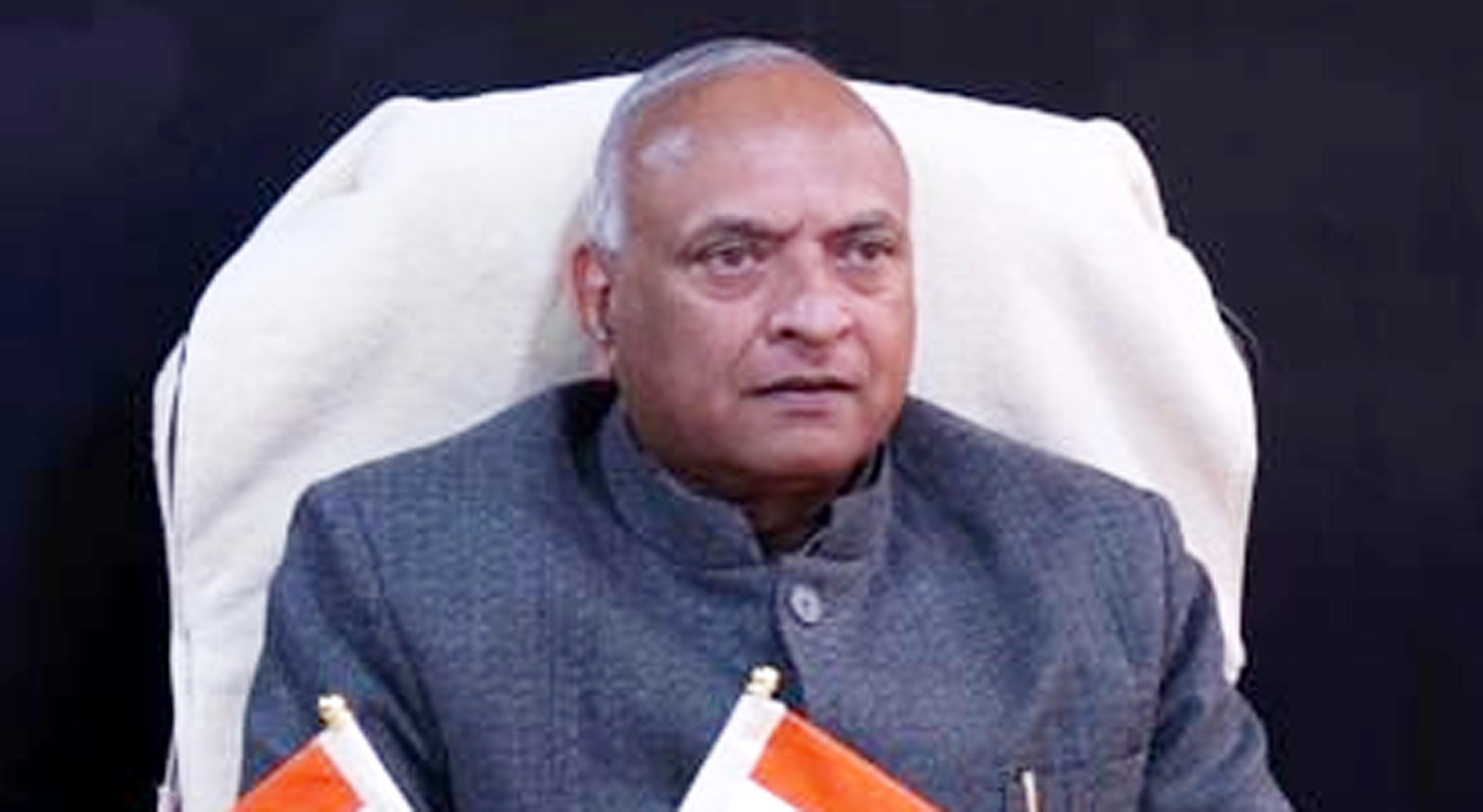 New Delhi, Oct 15: The President of India has empowered the Lieutenant Governor of Ladakh to exercise the powers and discharge the functions of the State Government under the Scheduled Tribes and Other Traditional Forest Dwellers (Recognition of Forest Rights) Act, 2006 within the Union territory.
The Union Home Ministry on Thursday issued a notification regarding the matter empowering the LG to exercise the powers under the Scheduled Tribes and Other Traditional Forest Dwellers (Recognition of Forest Rights) Act, 2006, which is a key piece of forest legislation passed in India on December 18, 2006.
It has also been called the Forest Rights Act, the Tribal Rights Act, the Tribal Bill, and the Tribal Land Act.
“In pursuance of clause (1) of Article 239 of the Constitution, the President hereby directs that the Lieutenant Governor of the Union territory of Ladakh shall, subject to the control of the President and until further orders, also exercise the powers and discharge the functions of the State Government under the Scheduled Tribes and Other Traditional Forest Dwellers (Recognition of Forest Rights) Act, 2006 (2 of 2007) within the said Union territory,” mentions the notification.
The Forest Rights Act (FRA), 2006 recognises the rights of the forest-dwelling tribal communities and other traditional forest dwellers to forest resources, on which these communities were dependent for a variety of needs, including livelihood, habitation and other socio-cultural needs.
The forest management policies, including the Acts, Rules and Forest Policies of Participatory Forest Management policies in both colonial and post-colonial India, did not, till the enactment of this Act, recognise the symbiotic relationship of the STs with the forests, reflected in their dependence on the forest as well as in their traditional wisdom regarding conservation of the forests.
The Act encompasses Rights of Self-cultivation and Habitation which are usually regarded as Individual rights; and Community Rights as Grazing, Fishing and access to water bodies in forests, Habitat Rights for Particularly Vulnerable Tribal Groups (PVTGs), Traditional Seasonal Resource access of Nomadic and Pastoral community, access to biodiversity, community right to intellectual property and traditional knowledge, recognition of traditional customary rights and right to protect, regenerate or conserve or manage any community forest resource for sustainable use.
It also provides rights to the allocation of forest land for developmental purposes to fulfil the basic infrastructural needs of the community.
In conjunction with the Right to Fair Compensation and Transparency in Land Acquisition, Rehabilitation and Settlement Act, 2013 FRA protects the tribal population from eviction without rehabilitation and settlement.
The Act further enjoins upon the Gram Sabha and rights holders the responsibility of conservation and protection of bio-diversity, wildlife, forests, adjoining catchment areas, water sources and other ecologically sensitive areas as well as to stop any destructive practices affecting these resources or cultural and natural heritage of the tribals. The Gram Sabha is also a highly empowered body under the Act, enabling the tribal population to have a decisive say in the determination of local policies and schemes impacting them.
Thus, the Act empowers the forest dwellers to access and use the forest resources in the manner that they were traditionally accustomed to protect, conserve and manage forests, protect forest dwellers from unlawful evictions and also provides for basic development facilities for the community of forest dwellers to access facilities of education, health, nutrition and infrastructure. (Agencies)