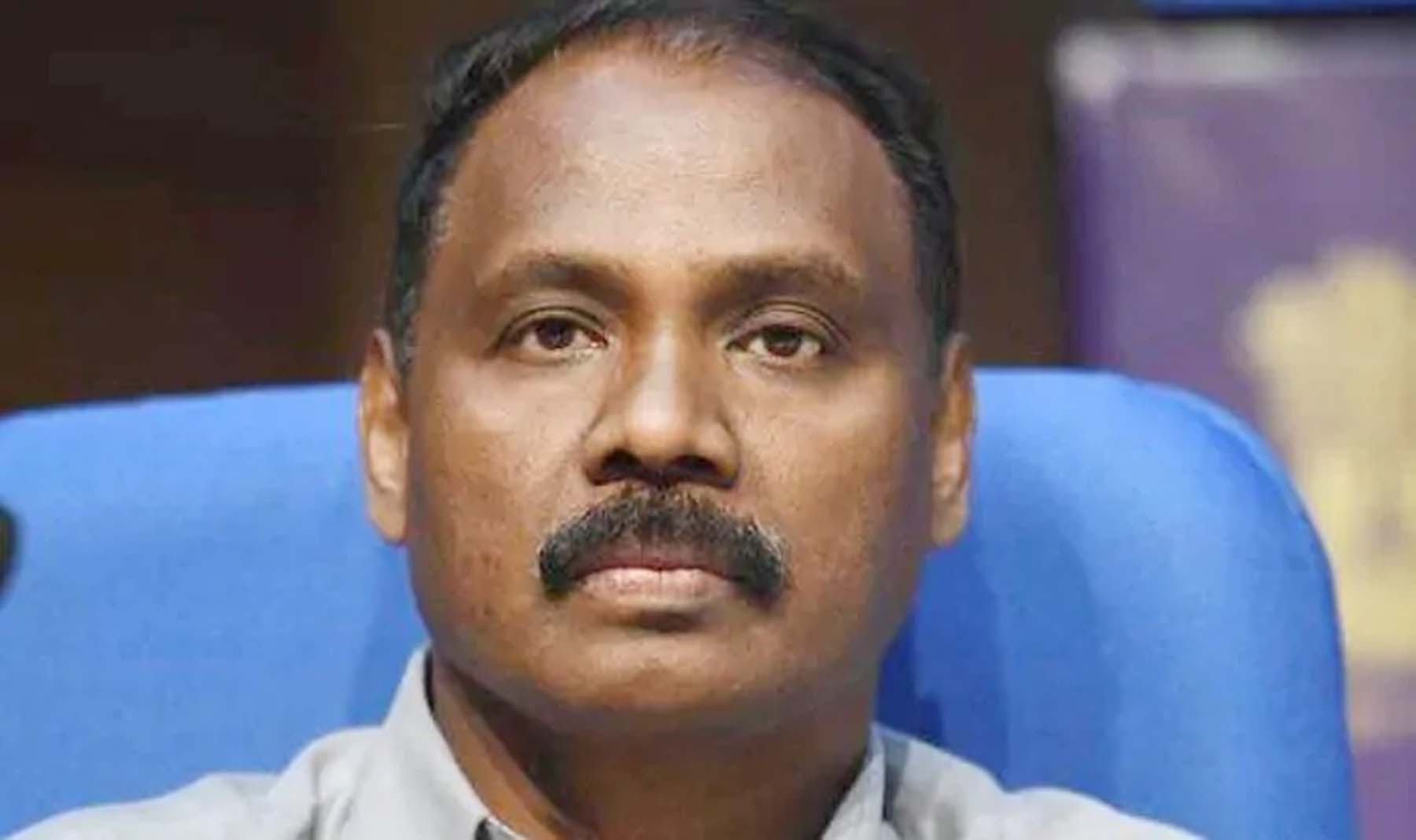 Role of CM in university affairs reduced to zero

Nishikant Khajuria
JAMMU, Apr 1: Lieutenant Governor of J&K Union Territory is now Chancellor of all the universities here while the tenure of Vice-Chancellors of six UT Government varsities has been reduced to three years as Jammu and Kashmir Reorganization (Adaptation) of State Laws) Order 2020 comes into force with immediate effect , amending or repealing various legislations of the erstwhile State.
Chief Minister of J&K is also no more having any influence on the university affairs in capacity of Pro-Chancellor as the proviso “in consultation with the Pro-Chancellor” has been omitted in the Kashmir and Jammu Universities Act.
According to the Gazette notification in this regard, which has amended or repealed various sections of the legislations of erstwhile J&K State regulating the universities here, except Central Universities, the terms ‘State’ and ‘Governor’ have been substituted by “Union Territory of Jammu and Kashmir” and Lieutenant Governor”, respectively.
The Lt Governor of J&K is now Chancellor of not only Kashmir/Jammu University and SKUAST-J/K but also both the Cluster Universities as well as Baba Ghulam Shah Badshah University, Rajouri where the Chief Minister was ex-officio Chancellor as per the earlier Act.
In the Jammu and Kashmir Baba Ghulam Shah Badshah University Act as well as the Srinagar and Jammu Cluster Universities Act, words ” the Chief Minister of the State” have been substituted by “the Lieutenant Governor of the Union Territory of Jammu and Kashmir”.
Further, in Srinagar and Jammu Cluster Universities Act , the Kashmir and Jammu University Act and SKUAST Act, proviso “in consultation with the Pro-Chancellor”, wherever occurring, has been omitted thus leaving no role of Chief Minister in the university affairs.
Pertinent to mention that Chief Minister of J&K and the Minister for Higher Education are Pro-Chancellor of Kashmir/Jammu University and the Jammu/Srinagar Cluster University, respectively.
Following the enforcement of Gazette notification, there is no role of Chief Minister in both the Cluster Universities as well as in BGSBU, where he was Chancellor earlier while in Jammu/Kashmir University and SKUAST universities, the CM of J&K UT will have virtually no authority to influence the affairs.
Another major significance of the J&K Reorganization (Adaptation of State Laws) Order, 2020, is reduction in the tenure of Vice-Chancellors of Jammu/Kashmir University, both the Cluster Universities and the Agriculture Universities from five years to three years.
While the term “five years” has been substituted by “three years” in Srinagar and Jammu Cluster Universities Act and the Kashmir and Jammu Universities Act, the amendment in sub-section 2 of Section 25 of SKUAST Act says that the Vice-Chancellor shall hold office for a term of three years with an extension of another two years after evaluation of performance by the Chancellor in the manner as he deems for or until he attains the age of 65 years, whichever is earlier.
Besides, a few minor modifications have also been affected in various sections and sub-sections of the erstwhile State legislations for governing varsities in J&K, which also include the Islamic University of Science and Technology and SMVDU.
The University of Ladakh Act has been completely repealed in view of separation of Ladakh region from Jammu and Kashmir following re-organization of the erstwhile J&K State.