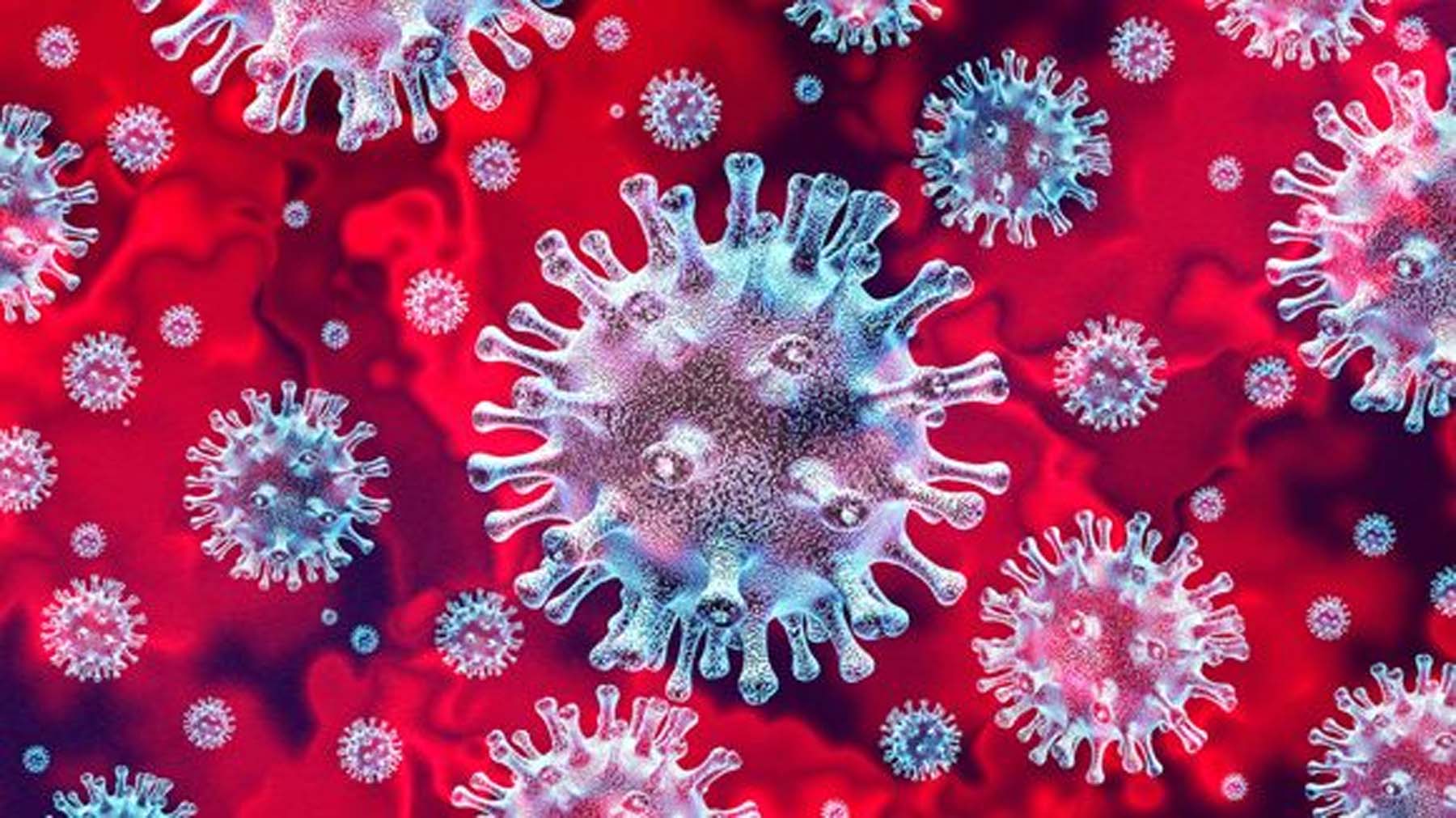 Fayaz Bukhari
SRINAGAR, Apr 1: Six more people tested positive in Kashmir for COVID-19 today, taking the number of Corona positive cases in Kashmir to 50 while administration efforts to trace the contacts of the positive cases are going on massive scale.
A man from Pulwama with travel history of Saudi Arabia today tested positive. Another man from Pulwama who came in contact with a COVID-19 positive case also tested positive today.
Click here to watch video
Two women from Chattabal area of today tested positive. They are family members of one of the already positive cases who is undergoing treatment in the hospital.
A man from Bemina area of Srinagar tested positive. He had travelled with his neighbour who also tested positive last week and is under treatment in the hospital.
The father of a 10-year-old boy who was tested positive for the Coronavirus yesterday, tested negative for the COVID-19 here in the SKIMS today. Family sources said that now all the family members have tested negative at SKIMS.
Authorities had quarantined his father, mother, and sister after he tested positive. All the members have tested negative but they will have to be in for 14 day quarantine.
And the Directorate of Health Services Kashmir today issued a veiled threat to health workers with punishment under Section 188 of the Indian Penal Code, allowing for imprisonment up to six months, if they publicly criticise the administration’s efforts in the containment and the spread of the Coronavirus pandemic.
A circular issued here by the Directorate of Health Services Kashmir has noted that some government employees have been vocal in their criticism of the Government’s efforts “which is against the service rules”.