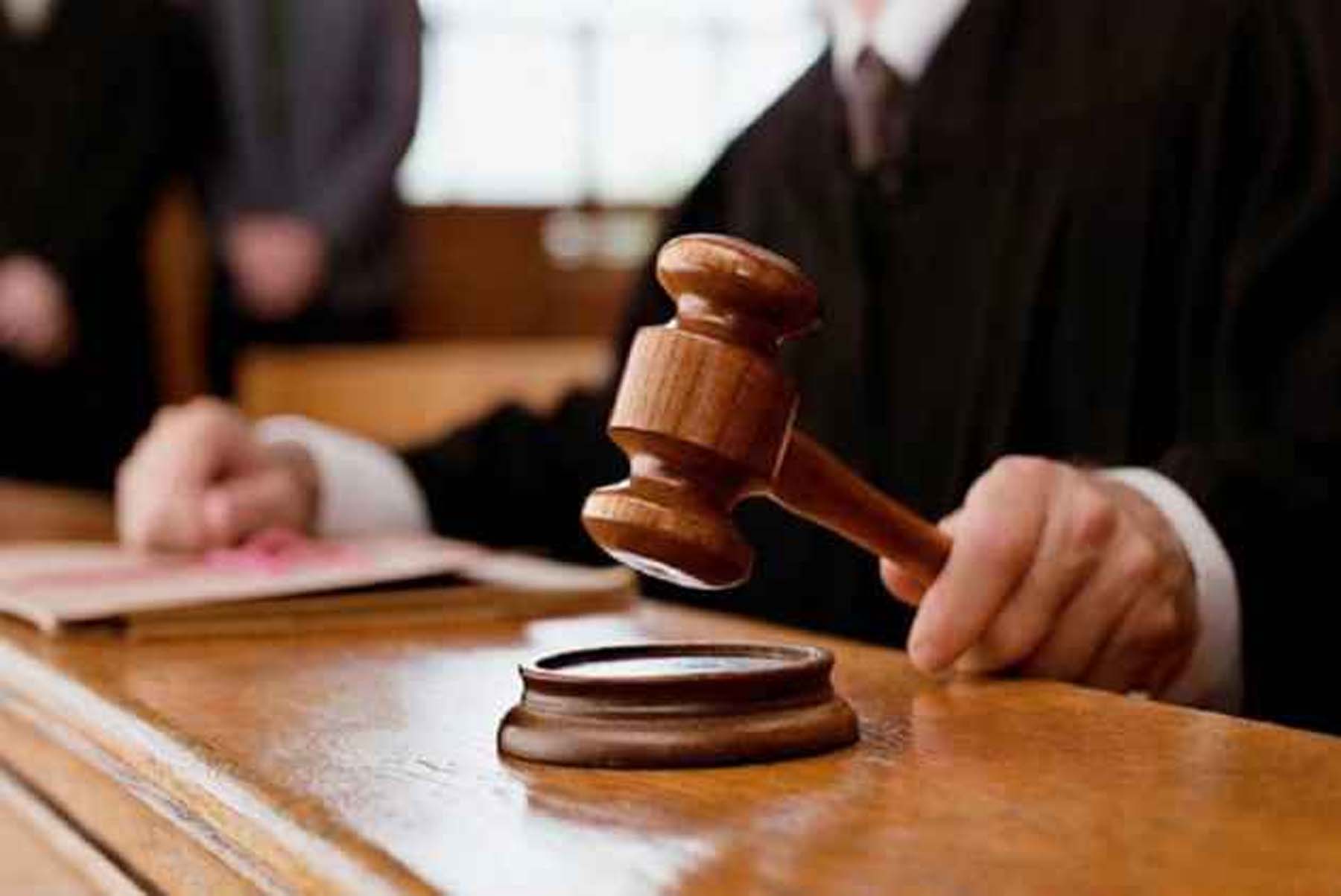 Excelsior Correspondent
JAMMU, Apr 1: Advocate Rajnesh Oswal will be administered oath as Judge of the Common High Court of Union Territory of Jammu and Kashmir and Union Territory of Ladakh tomorrow at 12.30 pm in the conference hall of the Jammu Wing of the High Court.
The oath will be administered by Chief Justice Gita Mittal.
Advocate Oswal was appointed as Judge of the Common High Court for the Union Territory of Jammu and Kashmir and Union Territory of Ladakh vide Notification No. K.13021/01/2020-US.I dated 29th January 2020 issued by the Government of India, Ministry of Law and Justice (Department of Justice).
The oath of Advocate Oswal was pending during the past two months for want of certain clarifications, which have now been made in the Jammu and Kashmir Reorganization (Removal of Difficulties) Order, 2020 issued by the Union Ministry of Home Affairs today.
Born on June 17, 1973 at Jammu, Oswal did his schooling from DBN and Ranbir High School, graduation from GGM Science College and LLB from Jammu University. He is Gold Medalist in LLB Academics.
He remained Standing Counsels for Crime Branch Jammu, ICICI Bank, United Bank of India, High Court Legal Services Authority, Yes Bank, Reliance Life Insurance and ICICI Pru Life Insurance.
With the oath of Advocate Rajnesh Oswal, the strength of the High Court will increase eight to nine. The J&K High Court has sanctioned strength of 17 Judges including 13 Permanent Judges and 4 Additional Judges. However, at present there are only eight Judges including Chief Justice Gita Mittal.
The other Judges of the High Court are Justice Rajesh Bindal, Justice Ali Mohammad Magrey, Justice Dhiraj Singh Thakur, Justice Tashi Rabstan, Justice Sanjeev Kumar Shukla, Justice Sanjay Kumar Gupta and Justice Sindhu Sharma.