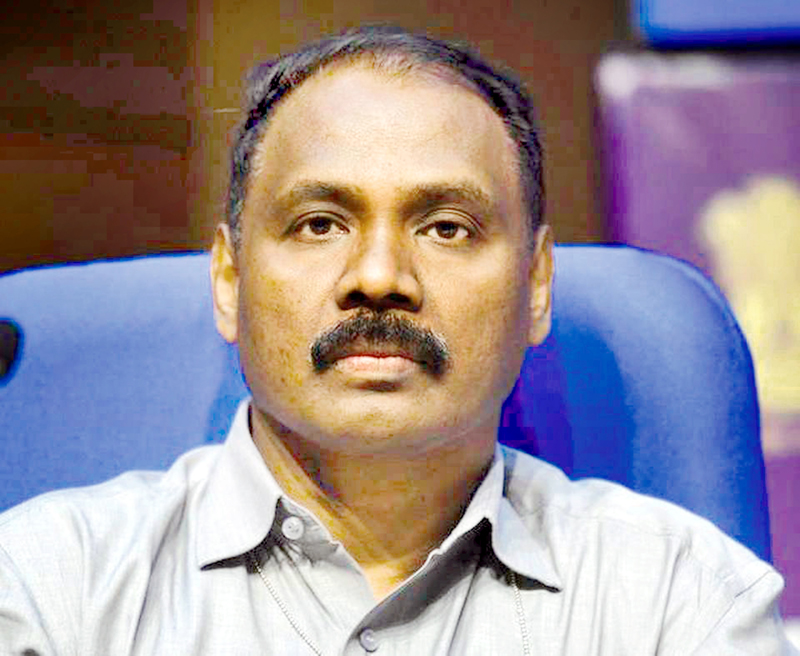 Says Admn should be mobile & approachable

Sanjeev Pargal
JAMMU, Feb 25: Lieutenant Governor Girish Chandra Murmu today initiated district-wise review of developmental works and declared that he will also visit tehsil and block levels shortly to see progress on the issues raised by people during Back to Village Programme, Public Outreach by the Central Ministers and grievances forwarded by the Union Territory Government.
The administration should be mobile and approachable. This was the clear message of Murmu at the first review meeting at district level in Udhampur in Jammu region in which he also announced that he would visit tehsil and block levels also to assess issues of the people, pace of development works and supply of power and water.
The district administration, the Lieutenant Governor said, should go to tehsil and block levels and listen to public grievances at least once in a month. He also directed the Deputy Commissioners to meet the Block Development Council (BDC) Chairpersons atleast once in a month to listen to their issues and address them-whether they pertain to development, public grievances or anything else.
Sources told the Excelsior that the Lieutenant Governor also focused on three major issues including two Back to Village Programmes conducted by the Jammu and Kashmir administration, Public Outreach Programme by 34 Central Ministers in various far off areas of the Union Territory from January 18-24 and public grievances referred to the district administration from the Raj Bhawan and other offices.
“It was responsibility of the administration to constantly monitor progress on the works identified during two Back to Village Programmes and Public Outreach by the Central Ministers besides the grievances referred to the administration from Raj Bhawan and other offices,” sources said, adding Murmu was of the view that Back to Village or Public Outreach Programmes will be successful only when the identified works are executed and the issues are addressed.
As the District Development Boards (DDBs) have been rendered non-functional since the exit of PDP-BJP coalition Government in June 2018, the Lieutenant Governor, according to sources, had himself decided to visit all district headquarters to review pace of development works and assess mechanism for redressal of public grievances.
Sources said Murmu was gradually likely to cover all districts of the Union Territory followed by tehsil and blocks as this will keep the administration on toes and there will be regular monitoring of development works which will also help in meeting the deadlines set for their completion.
Sources added that the Lieutenant Governor called upon the administration to focus on power and water supply especially in rural and remote areas and ensure that the people are not deprived of them.
“The administration is duty bound to provide regular water and electricity supply to the people in remote and hilly areas. Authorities should see to it that these two supplies are not disrupted,” he said at the meeting.
The Government has already conducted two phases of Back to Village Programmes in Jammu and Kashmir during which top officers had visited every Panchayat, stayed there for couple of days, identified development works and issues raised by the people. However, before going in for third phase of Back to Village Programme, the Union Territory Government wants to make it sure that majority of works identified during first two phases are initiated.
However, the Central Government has decided that it will hold Phase-II of Public Outreach Programme by the Union Ministers in Jammu and Kashmir in April after completion of budget session of the Parliament. While 34 Central Ministers had visited Jammu and Kashmir in Phase-I, around 40 Ministers could visit the Union Territory in Phase-II, sources said, adding number of Ministers visiting Kashmir would be more this time as compared to January when only five out of 35 Ministers had visited the Valley.
The Jammu and Kashmir Government also proposed to hold elections to the District Planning and Development Boards (DPDBs) after by-elections to 12650 seats of Panchayats to complete three-tier system of Panchayati Raj Institutions for the first time in the Union Territory.