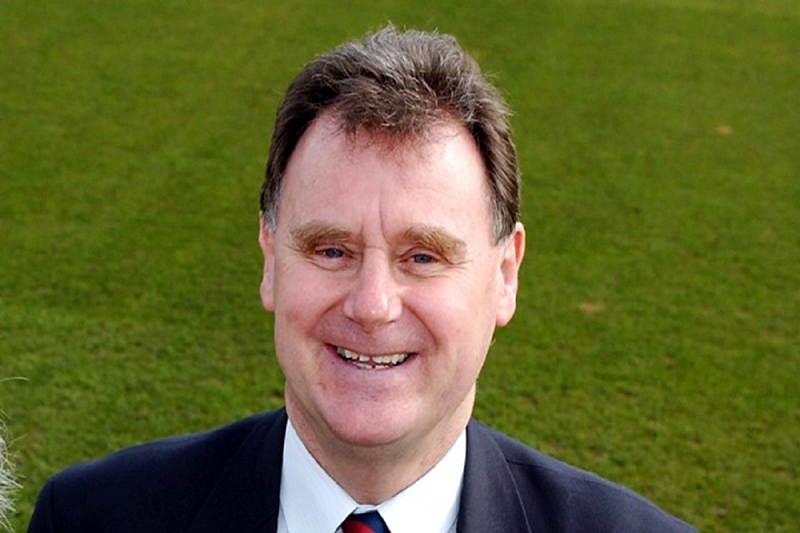 London, Apr 2:
Tony Lewis, one of the men behind the Duckworth-Lewis-Stern method used in weather-affected limited overs cricket matches, has died aged 78, the England and Wales Cricket Board announced Wednesday.
“It is with much sadness that the ECB has learned of the passing of Tony Lewis MBE, aged 78,” said a statement.
“Tony, alongside fellow mathematician Frank Duckworth, devised the Duckworth-Lewis method which was introduced in 1997 and adopted officially by the ICC (International Cricket Council) in 1999.
“Renamed the Duckworth-Lewis-Stern Method in 2014, the mathematical formula continues to be used in rain reduced limited overs cricket games across the globe.”
A career academic, and not the Welshman of the same name who captained England, Lewis received an MBE (Member of the Order of the British Empire) for his services to cricket and mathematics in 2010.
“Cricket is deeply indebted to both Tony and Frank’s contributions to the sport,” the ECB added.
“We send our sincere condolences to Tony’s family.” The formula came about in response to the extraordinary climax of a rain-interrupted 1992 World Cup semi-final in Sydney.
The method then in use was based on removing the lowest-scoring overs from each team’s innings.
But it produced a farcical finish to a showpiece semi-final when South Africa, who had faced the challenging but achievable target of 22 runs off 13 balls to beat England, were left with the impossible task of scoring 21 runs off one ball after a rain delay.
Duckworth, the more outspoken of the founding duo — fellow statistician Steven Stern helped revise the formula several years later — said: “I recall hearing (commentator) Christopher Martin-Jenkins on radio saying ‘surely someone, somewhere could come up with something better’ and I soon realised that it was a mathematical problem that required a mathematical solution.”
The big difference between Duckworth-Lewis and previous methods was that it gave credit to sides defending a target for taking wickets as well as chasing sides for scoring runs.
Significantly, this meant the target could be adjusted proportionately in the event of more than one stoppage.
An enduring criticism of the sysis that it is difficult to understand without having access to a chart that shows where teams need to be over by over, for however many wickets they have lost.
But the sight of a D/L target soon became a familiar feature on cricket scoreboards around the world.
Several sides, however, have still confused the target needed to tie with the total they require to win, with co-hosts South Africa being knocked out of the 2003 World Cup when they made this mistake against Sri Lanka in Durban. (PTI)