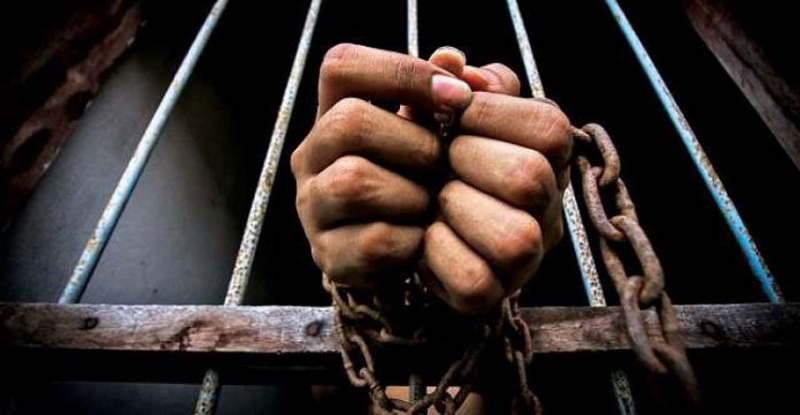 Excelsior Correspondent
SRINAGAR, Oct 17: A newly recruited militant of Lashkar-e-Toiba (LeT) was killed in an encounter at Larnoo area of Anantnag district of South Kashmir today.

Inspector General of Police Kashmir, Vijay Kumar, told Excelsior that on the basis of a specific information, a cordon was laid by joints teams of security forces including Police, 19-RR of Army and 164 Battalion of CRPF at Larnoo area of Anantnag.
He said that during the search operation, as the presence of militant got ascertained he was given the opportunity to surrender. “However, he fired indiscriminately upon the joint search party which was retaliated leading to an encounter”, he added.
The intense exchange of fire remain on for an hour after which the militant was killed. An AK-47 rifle and three magazines were recovered from the slain militant.
The militant’s body was retrieved from the site of encounter. He has been identified as Towseef Ahmad Pandit son of Abdul Gani Pandit of Talangam in district Pulwama.
“Incriminating materials including arms and ammunition were recovered from the site of encounter. All the recovered materials have been taken into case records for further investigation and to probe his complicity in other crimes,” police said.
“In this connection a case under relevant sections of law has been registered in Police Station Larnoo and investigation initiated,” Police said.
The IGP said 13 militants, four of them foreigners including top commander Saiffullah, were killed this month in Kashmir.
He said that two militants were arrested during two separate operations in last little over fortnight so far. “13 (militants) were killed including 4 foreign nationals and two (militants) were arrested alive during the encounters this month”, he said.
He said a Lashkar-e-Toiba module was busted in Srinagar city by arresting six associates of militants involved in highway attacks.
“We will focus more on foreign (militants) in coming days,” he said, terming the recent operation as big success to the security establishment.
Meanwhile, police today arrested a militant associate of Lashkar Toiba outfit in Pampore area of South Kashmir’s Awantipora.
Police said that security forces arrested a militant associate of Lashkar-e-Toiba involved in providing shelter, logistics and other support to the militant outfit as well as in transporting of arms/ and ammunition of the militants in Pampore, Khrew and Kakapora areas.
Arrested militant associate has been identified as Haris Shareef Rather, resident of Zaffron Colony Pampore.
“Incriminating material has been recovered from him which was seized for the record purpose”, police said.
A case (under FIR No 84/2020 under relevant sections of Unlawful Activities Act) has been registered in Police Station Pampore.