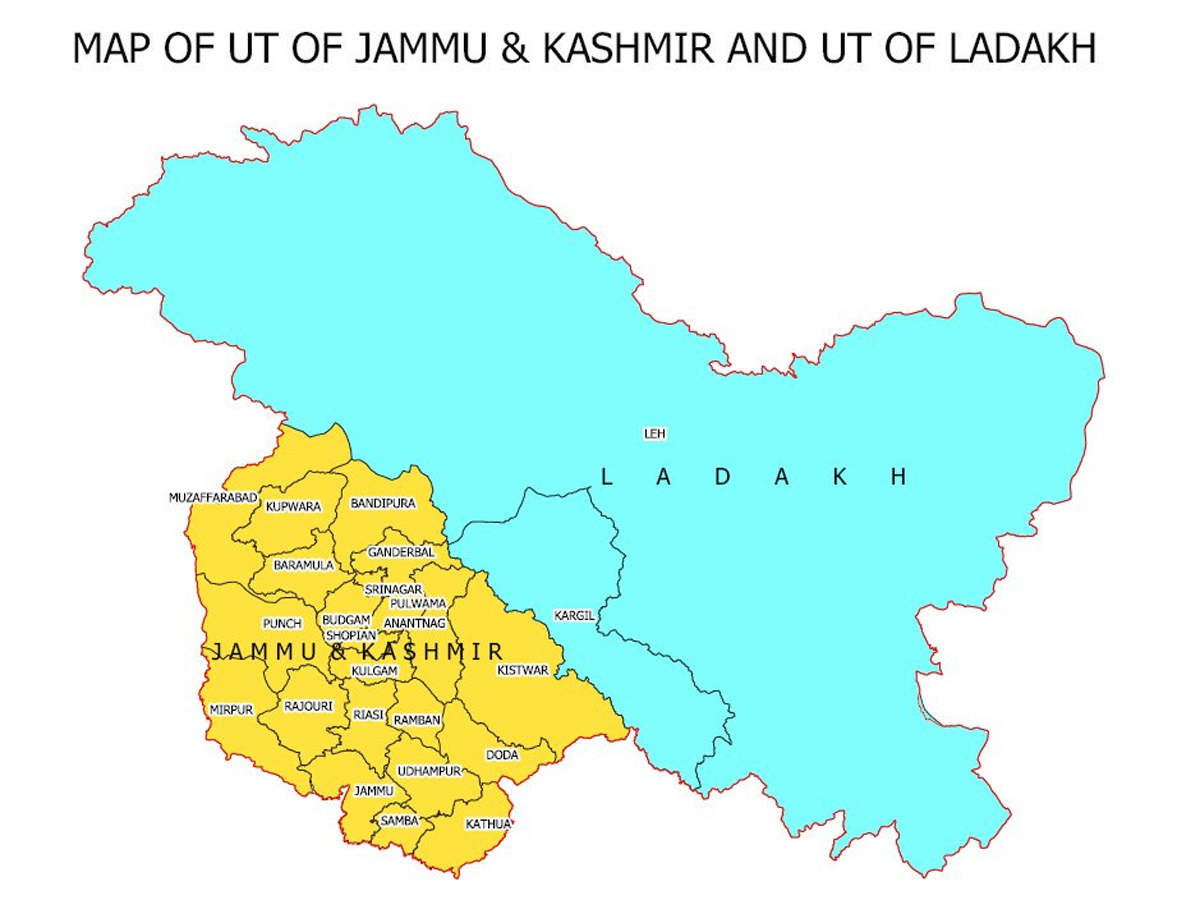 MPs yet to identify Gram Panchayats under 3rd, 4th Phases

JAMMU, Dec 9: Less than 50% projects identified under Saansad Adarsh Gram Yojana (SAGY) have been completed in the Union Territory of Jammu and Kashmir and Union Territory of Ladakh till date. Due to this, the inhabitants of selected villages have failed to obtain the benefits of the ambitious scheme of Union Ministry of Rural Development in a time bound manner.
Moreover, the Members of Parliament from these two Union Territories have failed to identify Gram Panchayats under 3rd and 4th Phases of the Yojana, which is aimed at substantially convalescing the standard of living and quality of life of all sections of the population through improved basic amenities.
The Saansad Adarsh Gram Yojana utilizes resources available from a range of existing Government schemes and programmes including Member of Parliament Local Area Development Scheme (MPLADS) and Corporate Social Responsibility funds in a convergent manner to achieve the programme objectives.
The Gram Panchayats identified under SAGY prepare Village Development Plan (VDP) through a participatory process under the guidance of the Members of Parliament and the VDP includes prioritized time-bound activities to achieve holistic progress of the village.
As per the official data, the copy of which is available with EXCELSIOR, the Members of Parliament from the UT of J&K and UT of Ladakh have identified 15 Gram Panchayats under Phase-I and Phase-II of SAGY as on November 30, 2019 while as no Gram Panchayat has been selected under Phase-III and Phase-IV of the Yojana although exercise in this regard was required to be initiated till date as per the guidelines of the Union Ministry of Rural Development.
A total of 917 projects were planned in these 15 Gram Panchayats for the benefits of the people. However, only 444 projects (less than 50%) have been completed till date while as no date has been fixed for the completion of rest of the projects.
Of 46 projects planned in Kalayban Gram Panchayat of Baramulla only five have been completed till date while as only one project out of 39 in Manigam-A Panchayat of Ganderbal has been completed. No project out of 37 planned in Halmatpora-A of Kupwara has been completed. Similarly, none of the seven projects in Ashmuji-A Panchayat of Kulgam has been completed so far.
As far as Jammu’s Mathwar Panchayat is concerned, 87 out of 101 projects have been completed while as in Doda’s Barthi Gram Panchayat 27 out of 49 projects have been completed. Only 21 out of 95 projects have been completed in Kupwara’s Laderwan Panchayat.
In Hanu Panchayat of Leh 53 projects out of 91 have seen the light of the day while as in Samba’s Sangwali only 57 out of total 130 projects have been completed till date. In Shopian’s Melhura 14 out of 61 and in Hambal-A of Doda 64 out of 74 projects have been completed by the concerned authorities.
As per the guidelines, the responsibility of implementing the SAGY largely depends on the functionaries concerned at different levels. As the entire programme is implemented in convergence mode, the District Magistrate or District Collector is the nodal officer for implementing the Yojana. However, the Members of Parliament concerned chair the review meetings to ascertain the progress on the projects.
“The dilly-dallying approach in the execution of the projects identified under SAGY in most of the Gram Panchayats is a clear reflection on the performance of concerned District Magistrates as well as other field functionaries”, sources said, adding “even the concerned Members of Parliament cannot absolve themselves as they are supposed to convene meetings after regular intervals to review the progress on the projects especially in the light of the fact that Village Development Plan prepared in consultation with them includes prioritized time-bound activities to achieve holistic progress  of the identified villages”.
Moreover, the Members of Parliament must initiate steps without any further delay to identify the Gram Panchayats under Phase-III and Phase-IV of the SAGY so that developmental profile of more Panchayats is changed as per the requirement of the people.