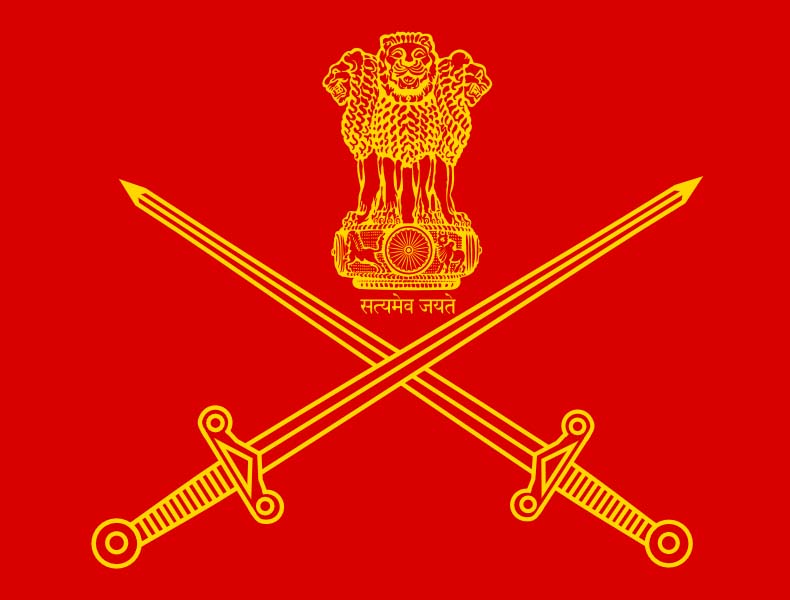 JAMMU, Sept 28: In a reshuffle at top Army Commanders level in Jammu and Kashmir and Ladakh, Lieutenant General PGK Menon is tipped to take over as General Officer Commanding (GOC) of Ladakh-based 14 Corps also known as Fire and Fury Corps where India is engaged in eyeball-to-eyeball situation with People’s Liberation Army (PLA) of China.
Lieutenant General MV Suchitra Kumar is likely to be new General Officer Commanding (GOC) of Nagrota-based 16 Corps which is also called as the White Knight Corps.
Reliable sources told the Excelsior that Lieutenant General Harinder Singh, who has been playing very crucial role in the Eastern Ladakh standoff with China and was also involved in talks with his Chinese counterpart, is tipped to get new posting as Commandant of the Indian Military Academy.
He is in the forefront of dealing with situation that has emerged in Eastern Ladakh with Indian Military dominating several heights after incursion attempts by China.
Lieutenant General MV Suchitra Kumar, who is tipped to head Nagrota Corps has already commanded a Rashtriya Rifles battalion, a Brigade and Division in 16 Corps. Presently, he is posted as Director General of Military Intelligence (MI) in the Army Headquarters.
He will replace Lieutenant General Harsha Gupta, who is presently General Officer Commanding of Nagrota Corps. Lieutenant General Harsha Gupta is also likely to get prestigious posting.
Lt Gen PGK Menon, who is tipped to be the new General Officer Commanding of Leh-based 14 Corps is currently posted as Additional Director General of the Complaints Advisory Board (CAB) at Army Headquarters in charge of the service redressal mechanism and reports directly to Chief of the Army Staff General Manoj Mukund Naravane.
He has also been Colonel of the Regiment (senior-most serving officer) of the Sikh Regiment since January this year.
But this won’t be Lieutenant General Menon’s first brush with the Chinese army by any stretch. Less than two years ago in November 2018, he led the first Major General level talks between India and China at Bum La on the Arunachal Pradesh-Tibet border. At the time he was General Officer Commanding (GOC) of the Assam-headquartered 71 Infantry Division.
Like Chushul-Moldo in Ladakh, Bum La is a designated border meeting point. He had held discussions at the time with the PLA’s Major General Li Xi Zhong. The 2018 meeting had come a year after the two-month India-China army standoff at Doklam near Sikkim.
The proposed reshuffle at the level of top Army Commanders is likely to be effected in the next few days.