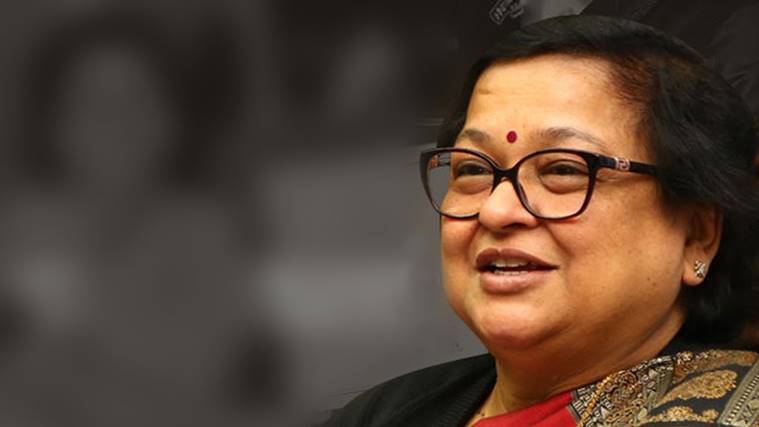 Excelsior Correspondent
Srinagar, Sept 28: The High Court has expressed its serious concern over non-compliance of court orders and observed that in each and every case the hapless citizens are harassed and tormented by the officials by non-complying with the court orders as such directed for online intra department notification of the details of the court orders is affected.
The Division Bench of Chief Justice Gita Mittal and Justice Puneet Gupta while dealing with a contempt petition wherein the petitioner sought implementation of 3 year old judgment. Court expressed its anguish and pain on the excused approach of authorities in implementing the court judgments and orders recorded that in case after case, hapless citizens are tormented by the officials on account of non-compliance of court orders.
DB directed a system is urgently required whereby online intra department notification of the details of the court order is affected. “It is the responsibility of the office of the Advocate General and Secretary Law to create such a system in order to communicate the court order to the authority or officer concerned and ensure its compliance”, the DB directed.
Court on non-compliance of court orders observed that the entire system appears to be steeped in inefficiency and incompetency despite a veritable army of lawyers representing the Government functionaries.
DB noted that courts are adjourning the matter despite the serious objections to the adjournment on behalf of the other-side. In these hard time, court said, when hearings are being conducted on the virtual mode with lot of difficulties, these kind of dilatory tactics have been adopted.
Court directed for furnishing the instant order to Chief Secretary, Secretary Law Department and Advocate General for compliance of court orders. “Let an examination be undertaken by the Law Secretary and an action plan on the above issues be drawn up which will be scrutinized by the Chief Secretary and placed before us”, the DB directed.
Court on non-implementation of court judgment dated 6.10.2017 by the SKIMS authorities said, the court is very pained by the conduct of the SKIMS on account of non-compliance of DB judgment which was also upheld by Supreme Court. “No person or authority can be permitted to conduct itself in this manner”, the DB said recorded in the order and added that prima facie the SKIMS authorities are guilty of contempt of court.
“In addition valuable time of the court has been wasted since the filing of the petition. Therefore, the SKIMS is bound to compensate to judicial time which has been wasted by them and compensate every date they have taken starting from May 2018”, read the order.
Court said that on hearing after hearing it is seen that with impunity the officials of SKIMS are violating the binding orders of the court and such contumacious approach is not observed in instant case only.
Director SKIMS while appearing in person before the court through virtual mode and submitted his difficulty in complying of judgment dated October 6, 2018 as he was out of office for a long time. However, the court was not impressed with the excuse propounded by the Director.
Court said it was for the persons who were responsible for administration in the Institute, even though he (Dr Ahanger) was not there, to ensure compliance. Court in view of the interest of Justice granted one more opportunity to SKIMS authorities for compliance of judgment subject to penalty of Rs 1500 for every date they have taken an adjournment from 22.5.2018 till date.
“The costs shall be deposited by the SKIMS authorities with J&KSLSA within two weeks from today and the proof of deposited shall be brought on record”, the DB directed.