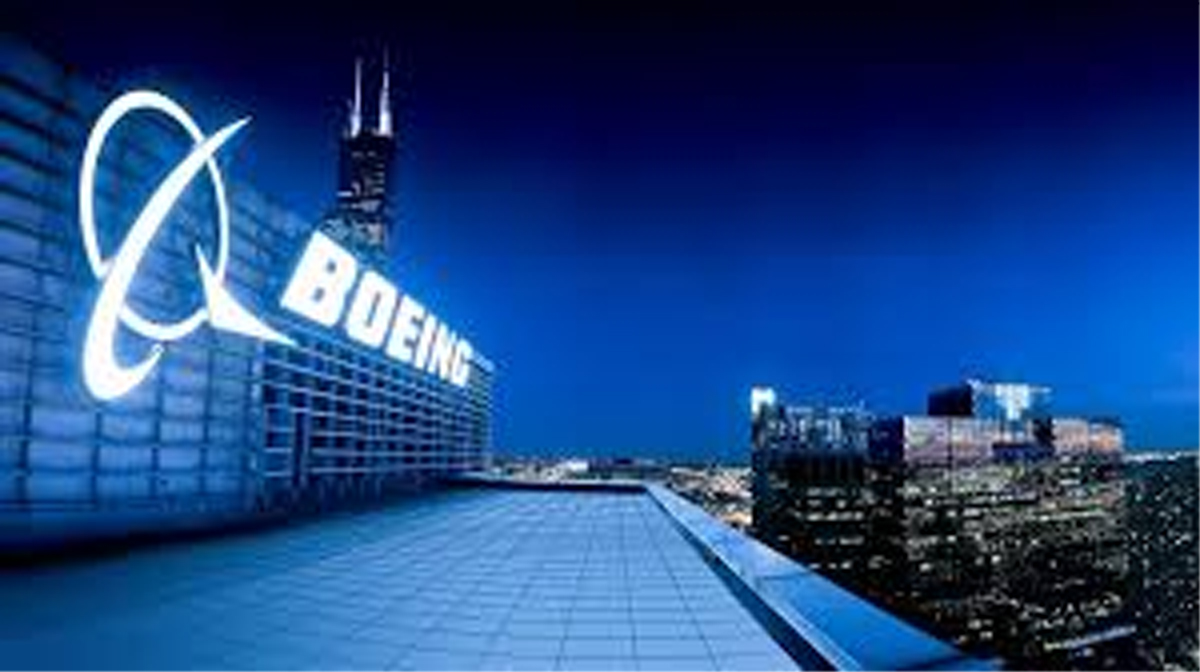 CHICAGO, Mar 12: Roughly three dozen lawsuits have been filed against Boeing following the crash of a Boeing 737 Max 8 of the Lion Air in Indonesia on October 29, 2018, killing 189 people on board.
Almost all of the lawsuits are in Circuit Court of Cook County or the Northern District of Illinois, except one which was filed in Seattle, Crain’s Chicago Business reported on Tuesday.
Another Boeing 737 Max 8 crashed Sunday in Ethiopia, killing more than 150 on board. The crash in Ethiopia could affect the trajectory of the Lion Air lawsuits, based on what investigators discover, the local media quoted Thomas Gardiner, a name partner at Gardiner Koch Weisberg & Wrona which is representing the family of Lion Air co-pilot Harvino, as saying.
“It depends on the result of the investigation, in what the cause was of the crash,” Gardiner said. “If it’s a similar circumstance, that evidence could be admissible, conceivably.”
Boeing has filed a motion suggesting the Lion Air lawsuits should be dismissed locally and moved instead to Indonesian courts.
While the US Federal Aviation Administration holds the Boeing plane is sky-worthy, authorities in many countries including Indonesia, Singapore, Australia, the European Union, India and China have grounded the aircraft.
(AGENCIES)