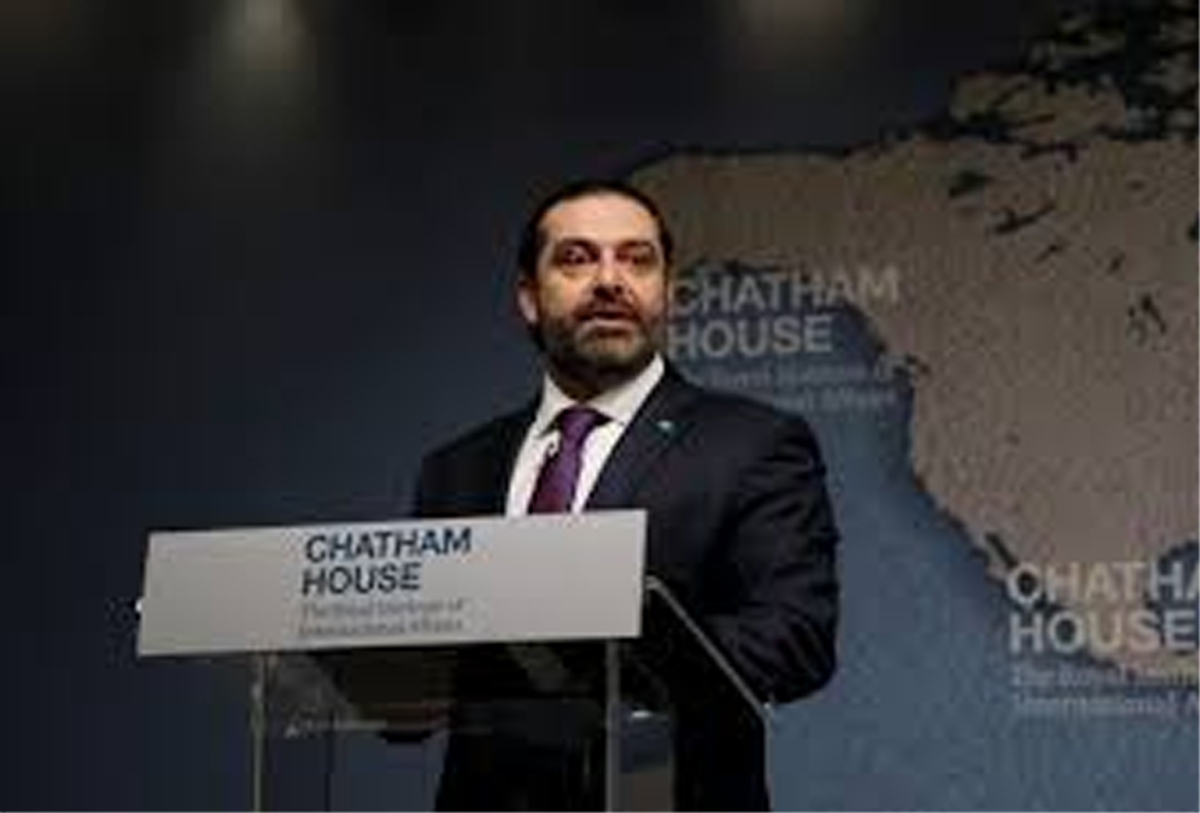 “A Lebanese-Saudi committee will convene soon to sign these agreements which will increase cooperation between the two countries,” Hariri said following his meeting with President Michel Aoun.
Hariri visited Aoun to keep him updated about the outcome of his official visit to Saudi Arabia which focused on ways of boosting bilateral cooperation in addition to discussing latest regional developments.
Hariri said that there will be further economic support for Lebanon by the kingdom in the near future.
Saudi Ambassador to Lebanon Walid al-Bukhari announced last year that Lebanon and Saudi Arabia will sign around 21 economic agreements following the formation of the new Lebanese government.
Al-Bukhari added that there would be a great transformation in the economic ties between the two countries after the cabinet formation.
After nearly nine-month delay following the parliamentary elections in May 2018, Hariri finally formed the new Lebanese cabinet at the end of January to break the protracted political deadlock that has adversely affected the country’s economy.
(AGENCIES)