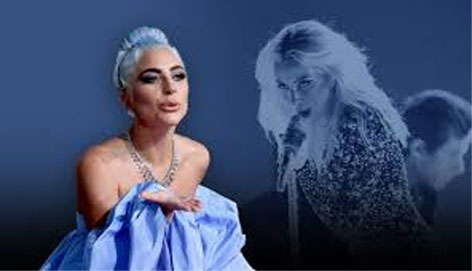 Los Angeles, Feb 26: Singer Lady Gaga is set to release her first pop single in three years, “Stupid Love”, on Friday.
The singer, who won her first best original song Oscar for “Shallow” from her debut movie “A Star Is Born” in 2019, made the announcement on Twitter.
“‘Stupid Love’. The new single by Lady Gaga out Firday,” Gaga posted alongside a picture of a billboard featuring song’s title splashed across a picture of bright pink lips.
Gaga, 33, dropped her last solo LP, “Joanne”, in October 2016 and supported the studio set with a world tour and a Super Bowl halftime show performance.
The singer had told Entertainment Weekly in 2017 that she had begun work on a new album.
The title of Gaga’s sixth album has not been announced yet. (PTI)