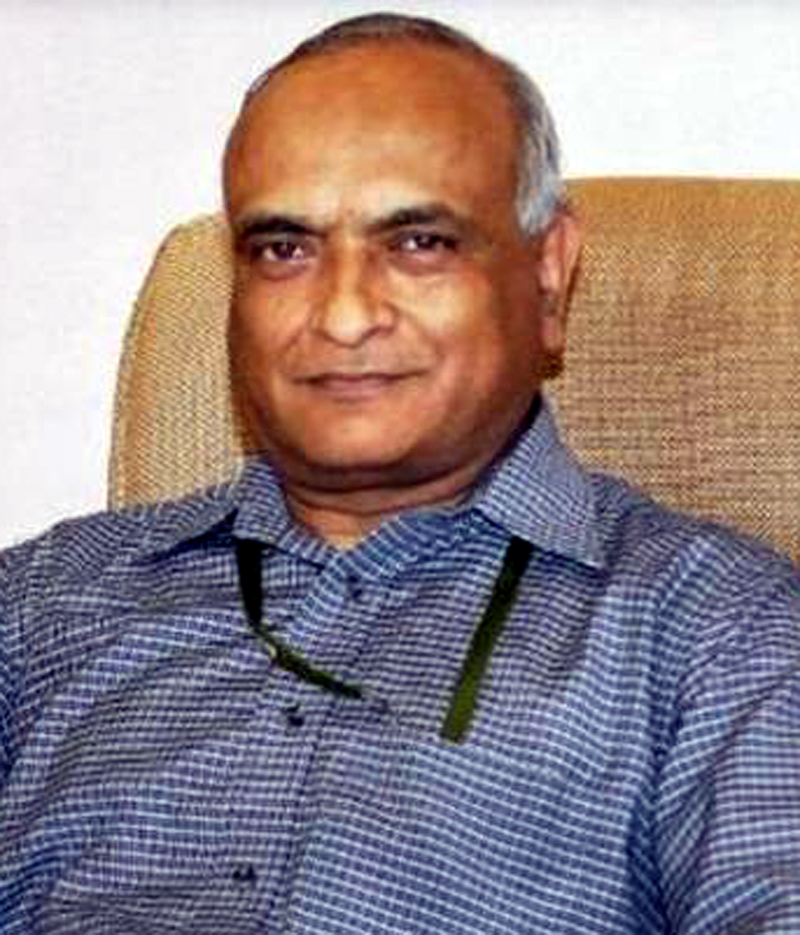 JAMMU, Feb 27: Newly created Union Territory of Ladakh has been facing its first major crisis in view of huge shortage of manpower-both Government officers and officials-a result of which developmental and other works are suffering while both Chief Executive Councilors (CECs)-cum-Chairpersons of Leh and Kargil Hill Autonomous Development Councils have sought intervention of Union Home Minister Amit Shah and Lieutenant Governor Radha Krishna Mathur to address the issue immediately.
Official sources told the Excelsior that following separation of Ladakh from the erstwhile State of Jammu and Kashmir and its creation as separate Union Territory, large number of manpower was required to run all the Departments especially vital Health, Education etc as earlier Ladakh being third region of J&K was fed from the erstwhile State.
However, according to sources, the Lieutenant Governor has reportedly approved deployment of staff in some Departments by outsourcing to cope up with the shortage pending permanent arrangement.
Ladakh Autonomous Hill Development Council (LAHDC), Leh, Chairman-cum-CEC Gyal Wangyal when approached for comments confirmed to the Excelsior that Leh district was facing acute shortage of manpower but said the issue has been well projected before the Union Ministry of Home Affairs as well as the Lieutenant Governor of Ladakh.
“Works are definitely suffering due to shortage of staff but the Lieutenant Governor has now permitted us to engage the staff on outsourcing basis in some Departments till permanent solution is found. We have started the outsourcing to run some of the Departments,” he said.
Wangyal, who belongs to the Bharatiya Janata Party (BJP), said the paper work is being done but they will face problems in execution of works due to shortage of manpower. He expressed confidence that the Union Home Ministry, which was seized of the issue, will take a right decision very shortly.
LAHDC Kargil Chairman-cum-CEC Feroz Khan projected much grim scenario in Kargil district.
“It was a virtual crisis in Kargil as we are finding it very difficult to run various departments especially Health and Education,” Khan told the Excelsior.
He too said that the Council has explained the shortage of Government officers as well as officials to both the Union Ministry of Home Affairs as well as the Lieutenant Governor and urged them to take a call on this urgently.
Khan said the Council has submitted detailed projection of staff required in different sectors including Emergency services or, otherwise, there will be a crisis like situation in running affairs of various Departments in the district.
However, according to sources, such problems were expected to crop up when Ladakh, which was mountainous and very less populated region of erstwhile State of Jammu and Kashmir, was made the new Union Territory.
But they expressed confidence that the issue will be addressed shortly by the Union Home Ministry headed by Amit Shah and the Lieutenant Governor of Ladakh.
According to sources, the top brass of Ministry of Home Affairs was in regular touch with the Lieutenant Governor of Ladakh to address the issue of extreme shortage of manpower in all the sectors in both the districts of Leh and Kargil which formed the Union Territory.
Earlier, Ladakh besides local staff was fed mainly from Jammu and Kashmir as it happened to be third region of the erstwhile State. With creation of Ladakh as new Union Territory, majority of staff of Jammu and Kashmir preferred to return. However, the Jammu and Kashmir Government has deployed several officers and officers in Ladakh Union Territory to meet with the shortage. The IAS and IPS officers of Jammu and Kashmir cadre have also been posted in Ladakh.
Significantly, both the Advisor to the Lieutenant Governor, the Divisional Commissioner Ladakh as well as the Deputy Commissioners and SSPs of Leh and Kargil districts are IAS and IPS officers of Jammu and Kashmir cadre.