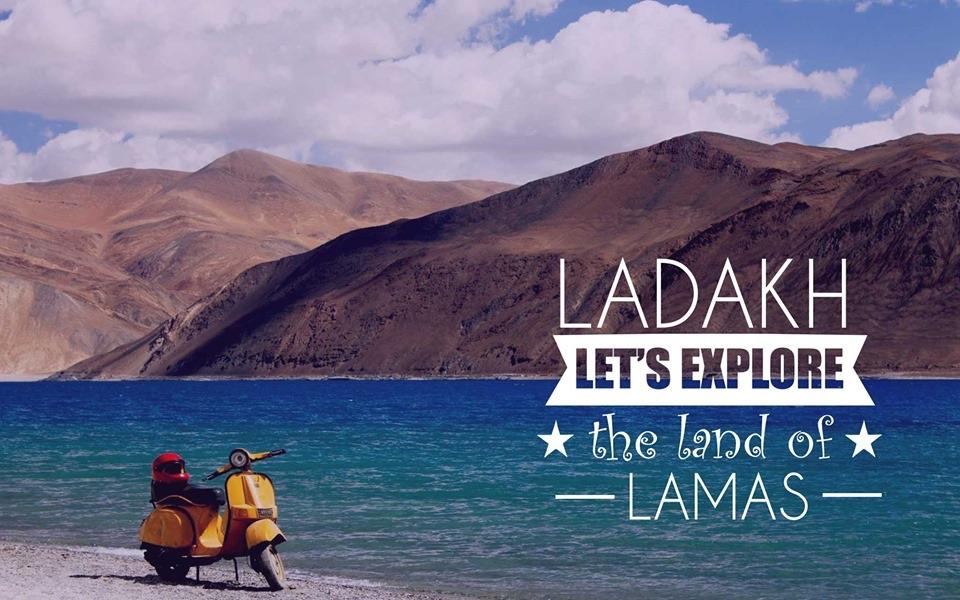 NEW DELHI, Dec 1: A new registration tag ‘LA’ has been assigned for vehicles to be registered in Ladakh, the government has said.

The Centre had on August 5 abrogated Article 370 provisions in the Constitution that granted special status to Jammu and Kashmir, bifurcating the state into two Union territories of Jammu and Kashmir and Ladakh, which came into being on October 31.
“In exercise of the powers conferred by … the Motor Vehicles Act, 1988, the Central Government hereby makes the following further amendments in the notification of Government of India in the then Ministry of Surface Transport number S.O. 444(E), dated the 12th June, 1989, namely :- 1. In the Table to the said notification, after serial number 17 and the entries relating thereto, the following serial number and entities shall be inserted, namely:- “17A. Ladakh LA”,” a gazette notification by Ministry of Road Transport and Highways said.
Ladakh, is the second largest union territory. It consists of two districts of Kargil and Leh.
The Leh district of the new UT of Ladakh has been defined in the Jammu and Kashmir Reorganisation (Removal of Difficulties) Second Order, 2019, issued by the President of India, to include the areas of the districts of Gilgit, Gilgit Wazarat, Chilhas and Tribal Territory of 1947, in addition to the remaining areas of Leh and Ladakh districts of 1947, after carving out the Kargil District. (PTI)