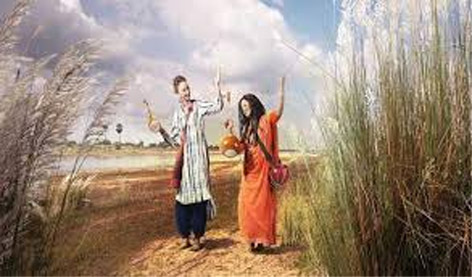 KOLKATA, Jan 25:The City of Joy has witnessed the highest growth in foreign tourist arrivals (FTA) between April-December, 2019, among all the metro cities in the country. Kolkata has witnessed 13.3 per cent growth in FTA. Kolkata had seen 20.3 lakh foreigners’ arrivals. The total number of foreign tourists registered in Bengal has also gone up and it has now climbed to 6th spot overtaking Kerala. Just five states are currently ahead of Bengal. According to the Principal Secretary of State Tourism department, tourism now contributes 12.6 per cent of the State Gross Domestic Product (SGDP), while at the national level, the average is 4 per cent. The foreign tourists coming to Bengal are mainly from Russia, Germany, South Korea, Thailand, China, Turkey, South Africa, Japan apart from SAARC and ASEAN countries. It may be mentioned that domestic airlines movement has gone up by 74.4 per cent (67.86 per cent in case of international) in Kolkata. The West Bengal Tourism Department has done a lot over the last nine years to realise the immense tourism potential that Bengal holds, according to sources. A lot of work is still going on. With a vision to sensitise and create awareness among the common people of Bengal about the activities, tourist destinations and products, the Tourism Department organises Bengal Tourism Festivals in different districts. (UNI)