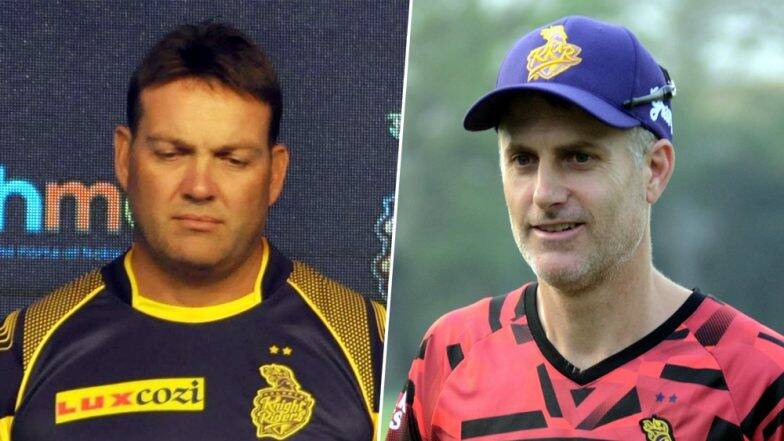 KOLKATA: Kolkata Knight Riders (KKR), one of the franchise of Indian Premier League (IPL), parted ways with head coach Jacques Kallis and assistant coach Simon Katich, the franchise announced on Sunday, as a part of changes to the coaching set-up.

Making the announcement, Venky Mysore, CEO of KKR said “Jacques Kallis has been an integral part of the KKR family & will always remain so. We will be exploring ways of working with Jacques as we pursue our vision of establishing the Knight Rider brand as a global brand.”

Kallis said “After 9 fantastic years with KKR since 2011, as a player, mentor and Head Coach, it’s time to explore new opportunities. I would to like to thank the Owners, Management and fellow players for many happy memories.”

Mysore further added that the changes also include Simon Katich who was the assistant coach. Their replacements will be named shortly.  (AGENCIES)