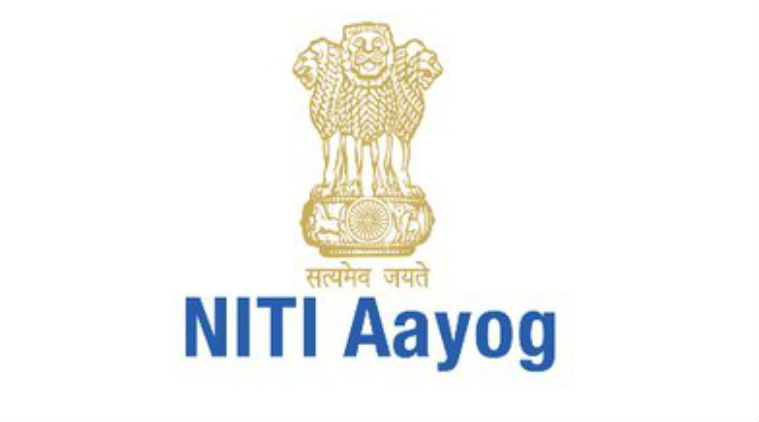 NEW DELHI: Kerala has emerged on top among 20 large states in terms of quality of school education, followed by Rajasthan and Karnataka, while the most-populous Uttar Pradesh was ranked at the bottom position during 2016-17, according to a report released by the Niti Aayog.

The overall performance score for the large states ranged from 76.6 per cent for Kerala to 36.4 per cent for Uttar Pradesh.

The report, titled ‘The Success of Our Schools-School Education Quality Index’ (SEQI) and jointly released by the Niti Aayog, Ministry of Human Resource Development and the World Bank, alongside sectoral experts, is based on indexing of states and Union Territories on the learning outcomes for school-going children. (AGENCIES)