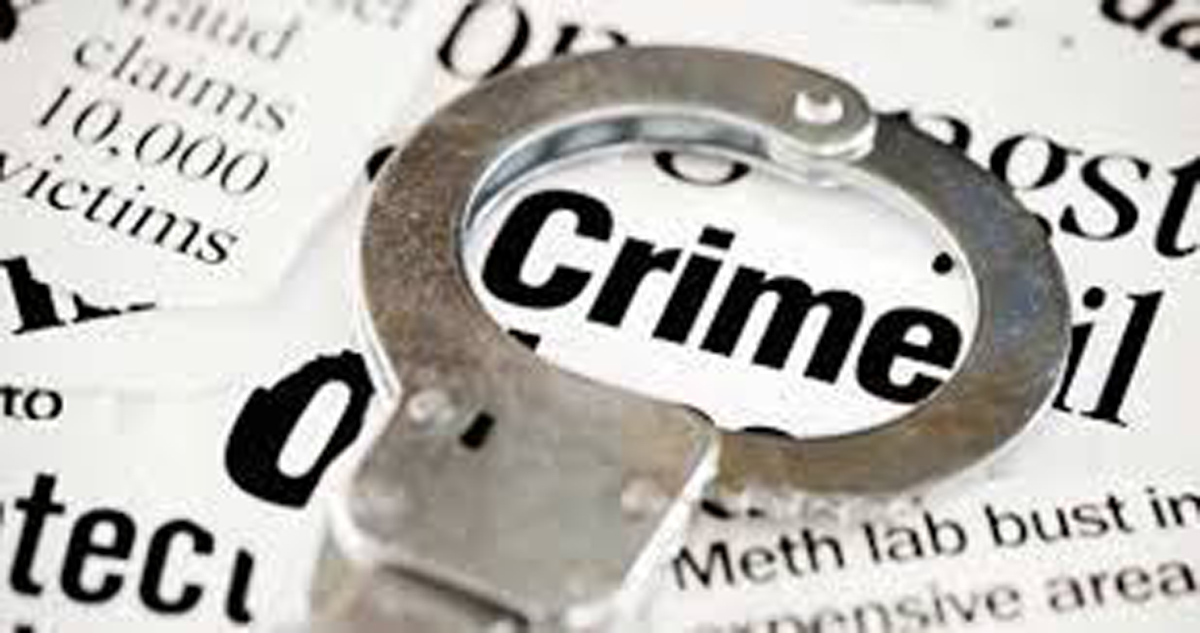 CHANDIGARH, Nov 10:
Given the inter-state and international ramifications of the case, the Central and Punjab Governments have decided to hand over the investigations into the case involving the arrest of 3 armed Kashmiri students, associated with Ansar Ghazwat-ul-Hind (AGH), to the National Investigation Agency (NIA).
The three students were arrested last month in a joint operation by the Punjab Police and Special Operations Group (SoG) of Jammu and Kashmir Police from the hostel of CT Institute of Engineering Management and Technology, located in Shahpur on the outskirts of Jalandhar.
Two weapons, including an assault rifle, were also seized from them along with explosives.
The decision to hand over the case was taken after discussions on the issue between the Punjab Government and the Ministry of Home Affairs, according to DGP Punjab Suresh Arora.
Initial investigations had revealed that the students, identified as Zahid Gulzar, Mohd. Idriss Shah and Yusuf Rafiq Bhatt, were associated with Ansar Ghazwat-ul-Hind (AGH), a Kashmir-based terrorist outfit with reported links to Jaish-e-Mohammed (JeM).
The outfit is reportedly headed by Zakir Rashid Bhatt@ Zakir Mussa.
In deciding to hand over the case to NIA, the two governments had also taken note of the fact that after these arrests, two more Kashmiri students were also arrested by the Punjab Police in connection with the Maqsudan Police Station hand-grenade blasts case of September 14.
Two of their accomplices were reported to be still absconding. This was indicative of efforts by Pakistan’s ISI to expand the arc of militancy on India’s western border, said Arora, underlining the need to unravel the entire conspiracy and network built by these outfits/individuals in Punjab and J&K, said the DGP. Arora said the decision to hand over the investigations to NIA, the country’s Central Counter Terrorism Investigation Agency, was aimed at ensuring speedy and more effective probe into the matter.
The State Government was also of the view that the growing attempts by Pakistan-based ISI and terror outfits/elements based abroad to revive terrorism in Punjab required strong and concerted efforts by the National Agency which has the mandate to investigate all over the country and even abroad.
The Punjab Police, he said, would extend all necessary support and help to NIA to ensure that the investigations are completed, and the complete nexus of terrorist outfits/elements based in India and abroad is identified and broken at the earliest.
The DGP said while the state police were keeping a close eye on activities of Kashmiri students to pre-empt any further incidents of targetting of police stations and police officers in Punjab, it was felt necessary to take all the required steps to ensure that militant elements and anti-national forces are not allowed to disturb the peace and communal harmony in the State. (UNI)