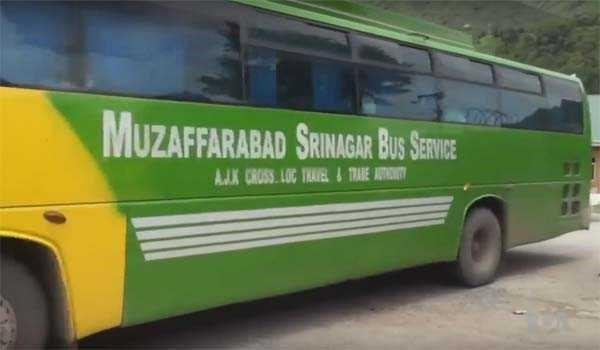 SRINAGAR: As many as 799 guests from Pakistan occupied Kashmir (PoK) visited Kashmir valley while 215 Kashmiri residents crossed over to the other side of the Line of Control (LoC) during 2018 in the weekly Karvan-e-Aman bus, operating between Srinagar and Muzaffarabad.

Official sources said that a resident of PoK arrived at Kaman Post on Monday after crossing the Aman Setu, peace bridge, on foot to meet their relatives, separated in 1947 due to partition. A Kashmiri resident, who had gone to PoK in a previous bus, returned here.