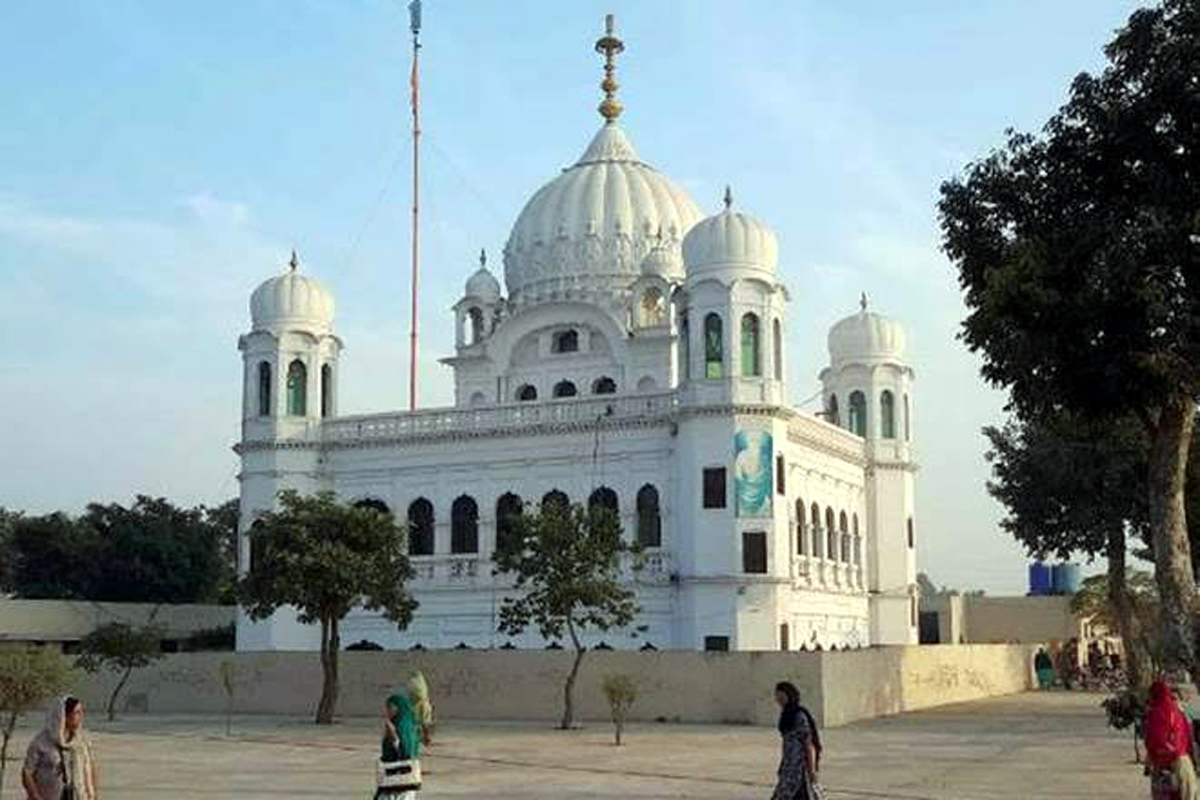 DERA BABA NANAK (PB): With less then 1,000 taking the Kartarpur corridor to the Gurdwara Darbar Sahib in the first three days of opening of the route, people feel lack of awareness about the online registration process, requirement of passport and a service fee being charged by Pakistan are to be blamed for the low turnout.

Apprehension about difficulty in getting a visa to the US or other countries after visiting Pakistan was also among the reasons why the devotees, particularly the youths, are not turning up in large numbers, they said.

In the first three days after a grand opening by Prime Minister Narendra Modi on November 9, just 897 devotees visited Kartarpur Sahib in Pakistan through the Kartarpur corridor. (AGENCIES)