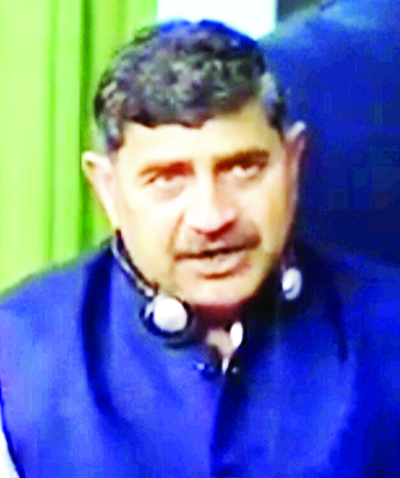 Jugal, while raising the issue in Lok Sabha today said that Jammu and Kashmir is now in developing stage and its population is also increasing day by day. Rise in population results in increase of transportation and number of vehicles in the city. Jammu city is now getting congested and it is dire need to sort out the problem of traffic congestion and to create a substitute in transport means. He said that project for Jammu Metro Rail is already framed and it should be executed soon.
He said that Metro Rail in Jammu will boost the development of the province and also sort out the problem of traffic congestion. 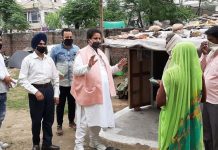 Ensure no one sleeps hungry in J&K during lockdown: Bhalla to Govt 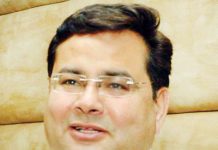