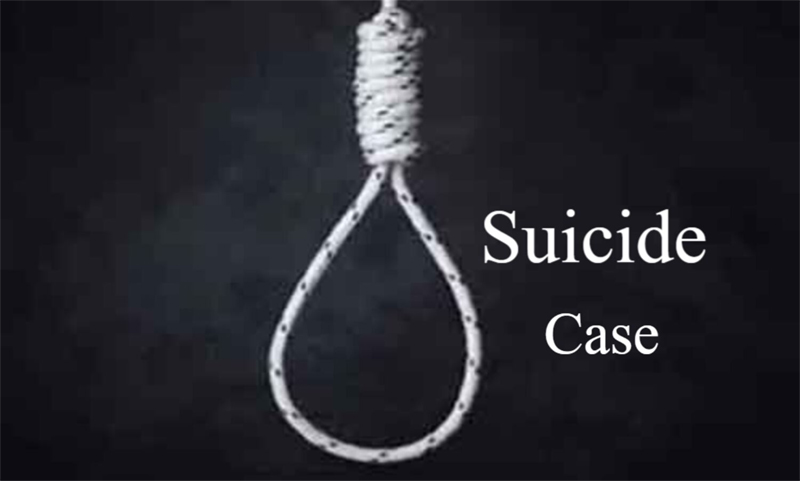 Excelsior Correspondent
JAMMU, Sept 7: A Jammu University Associate Professor committed suicide soon after his suspension over sexual harassment charges here today.
Click here to watch video
The deceased was identified as Associate Prof (Dr) Chander Shekhar Chandra, a resident of Meerut Uttar Pradesh. He was residing in a quarter in Jammu University and allegedly committed suicide in his office at Department of Psychology, Jammu University.
Sources said that the deceased was facing alleged molestation charges from the scholars and students. A Committee against Sexual Harassment (CASH) constituted by the Jammu University authorities also found the allegations against the victim factual after recording the statements of the scholars and students.
“The report was submitted by the committee to the Vice Chancellor Jammu University Prof Umesh Rai in which the deceased was found guilty”, sources said, adding that the Jammu University authorities today ordered deceased’s suspension. As the victim came to know about his suspension, he hanged himself to death in his office.
After getting information, a team from Police Post Nehru Market rushed to the spot and after completing legal formalities, the body of the deceased was shifted to mortuary of Government Medical College and Hospital (GMCH) Jammu for autopsy.
However, inquest proceedings under Section 174 CrPC have been initiated by Nehru Market Police in this regard.