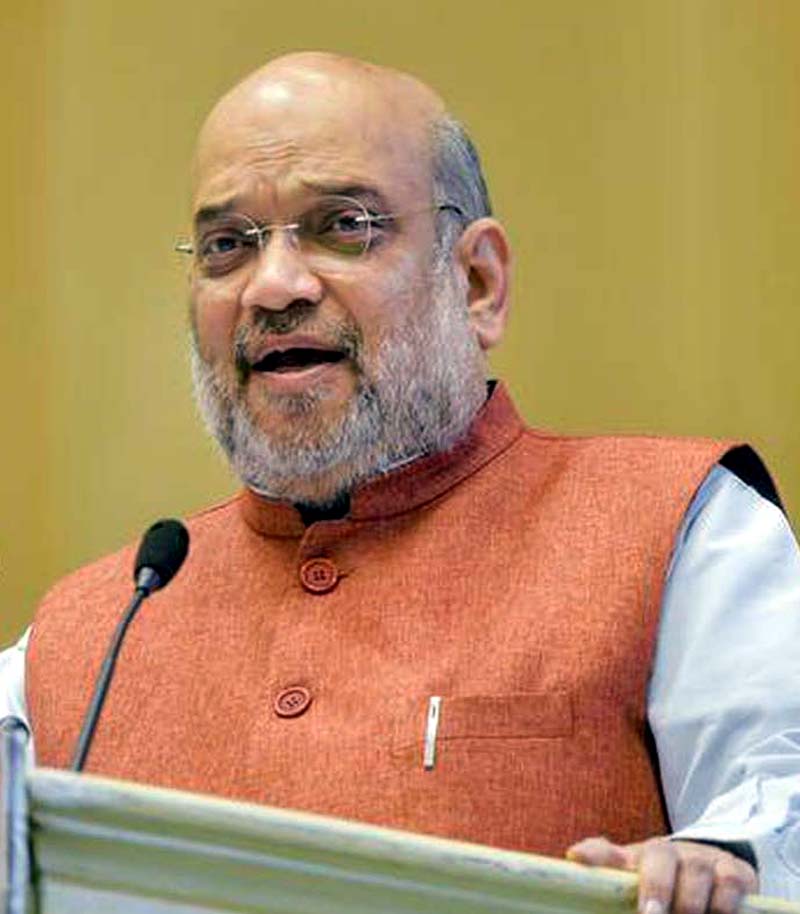 NEW DELHI, June 2:
Asserting that an era of cultural revival began in India in 2014, when Prime Minister Narendra Modi led the BJP to power, Home Minister Amit Shah has said this journey will take the country to heights of glory it enjoyed earlier.
In a brief speech after watching Akshay Kumar-starrer ‘Samrat Prithviraj’ at a special screening in the national capital on Wednesday night, Shah said after overcoming numerous adversities, India’s pride, culture and innate faith is now on course to be where it was long back when it showed the way to the world.
Prithviraj Chauhan’s war with Muhammad Ghori was a part of a long journey which began in 1025, an apparent reference to Mahmud Ghazni’s attack on Gujarat and plunder of Somnath temple, and ended in 1947 with India becoming independent, the home minister said, adding that he has been a keen student of history.
Many invaders attacked India and its culture, and the fight against them never ended, he said, naming several kings from different regions who battled with them and worked to “preserve and conserve” Indian culture.
Praising the movie’s depiction of Prithviraj, considered by many the last great Hindu king who reigned in Delhi before the Islamic conquest and Prithviraj Raso, the epic biographical poem on which it is based, Shah said “an epic can at times ignite pride and mass awareness that hundreds of books cannot”.
And a two-and-a-half-hour film can establish a “mahanayak” (icon) in people’s consciousness in a way that thousands of pages of books cannot, Shah said, praising the movie’s director Chandraprakash Dwivedi, actors Akshay Kumar and Manushi Chhillar besides other members of the crew.
The movie not only shows Prithviraj’s brave fight for the motherland but also depicts its cultural glories of those times, he said.
Those who speak for women empowerment must watch the movie, he said.
Prithviraj Chauhan had defeated Ghori in 1191 but had lost to him the next year.
As his speech ended, Shah in a lighter vein called his wife as “hukum” (a respectful term frequently used in the movie reflecting the social milieu of those times) as they rose to leave. (PTI)