The 44-year-old actor joins Thuso Mbedu, Chase W Dillon, and Aaron Pierre in the project, which is an adaptation of Colson Whitehead’s book of the same name, according to Variety.

The 11-episode series will follow young Cora’s (Mbedu) journey as she makes a desperate bid for freedom in the antebellum South. After escaping her Georgia plantation for the rumoured Underground Railroad, Cora discovers no mere metaphor, but an actual railroad full of engineers and conductors, and a secret network of tracks and tunnels beneath the Southern soil.

Edgerton will portray Ridgeway, a slavecatcher. Jenkins will be directing all the episodes of the series.

The director will also executive produce the project through his banner Pastel Productions alongside actor Brad Pitt’s Plan B Entertainment. (PTI) 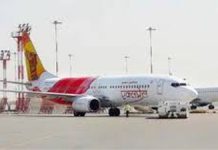 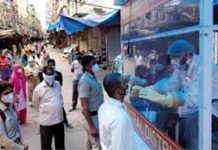 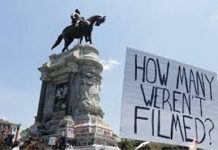 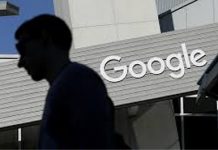 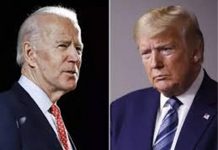 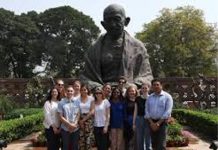 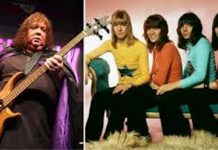 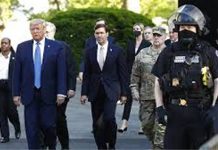 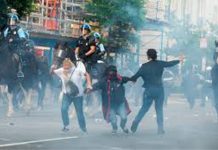