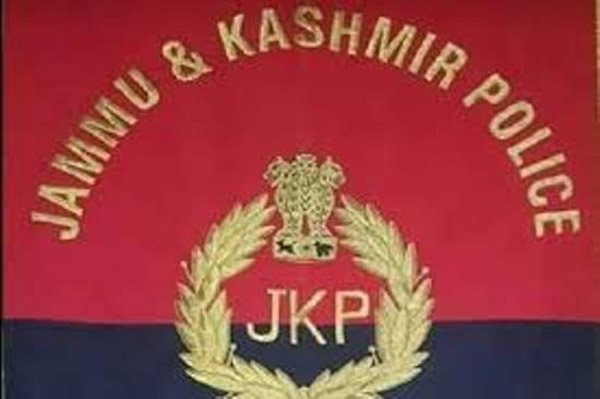 Women yet to get 33% representation in Police

No justice on postings, imperative facilities at various levels

Mohinder Verma
JAMMU, Dec 1: In a testimony of officers’ participation in country level important events just for the sake of formality, several recommendations made in the National Conference of Women in Police five years ago are not being taken seriously by the Jammu and Kashmir Police without any plausible reason as a result of which resentment is brewing among the female cops in the force.
Official sources told EXCELSIOR that several important issues pertaining to the service conditions of women in the Police force were deliberated upon in the 7th National Conference of Women in Police organized by the Union Ministry of Home Affairs and Bureau of Police Research and Development (BPRD) in the month of January 2016 at Gurgaon.
After serious deliberations, several recommendations were made to the Police of all the States and Union Territories in the presence of senior officers of the Union Ministry of Home Affairs and BPRD for prompt action so that justice could be provided to the women in the combat dress.
“However, in Jammu and Kashmir there is no taker of these recommendations even after the lapse of several years and this clearly conveys that participation of the senior officers of Jammu and Kashmir Police was just the formality”, sources said, adding “what to talk of implementing these recommendations even serious deliberations on the same have not been held at the highest level for the reasons best known to the top brass”.
On the basis of the figures shared by the experts, it was recommended from the platform of the National Conference of Women in Police that directive issued by the Union Ministry of Home Affairs in the year 2013 regarding increasing the representation of women in Police force to 33% must be perused with greater vigour. However, till date no serious step to give practical shape to this recommendation of the conference and directive of the Ministry has been taken in the Union Territory of Jammu and Kashmir, sources informed.
“The focus is only on the second part of the recommendation vis-à-vis training on meditation, negotiation and arbitration”, they said, adding it was also recommended that posting of more women Station House Officers (SHOs) of not only all women Police Station but at Police Station of conflict zones should be considered but this aspect has not been taken seriously till date for the reasons best known to those at the helm of affairs at different levels in the Jammu and Kashmir Police.
It was further recommended that minimum five women personnel should be posted in each Police Station in conflict zones for utilization as Advisors, Monitors, Arbitrators and Liaison Officers and for verification of data in Police Stations in community policing programmes. However, like other recommendations this has also not been acted upon by the Jammu and Kashmir Police, sources said, adding “similar is the fate of recommendation regarding making work of women police personnel more visible and recognizing and rewarding them”.
As far as gender sensitive work infrastructure is concerned, recommendation was made for installation of sanitary pad dispensers and incineration disposal units at all possible places besides portable/chemical toilets for law and order/traffic duties to be funded under Swachh Bharat Initiative. But, these aspects have not received any due attention from the male-dominated Jammu and Kashmir Police, sources informed, adding “due to non-implementation of this recommendation the women police personnel particularly in the Traffic Police are facing immense difficulties while performing duties on the roads”.
Further, it was recommended that Government funded annual health-check up for all ranks of police women which includes paper smear, mammogram, calcium, Vitamin-D and bone density etc should be conducted and periodical gynecologist and nutritionist sessions be organized wherever women are deployed. But the recommendation has yet to become reality mainly because of absolute non-serious approach of the concerned officers in the Jammu and Kashmir Police.
The key point among the gender friendly personnel policies was six year fixe tenure at least twice during career as per choice so that education of children doesn’t suffer. However, this recommendation has remained confined to the papers only due to inaction on the part of Jammu and Kashmir Police, sources informed.