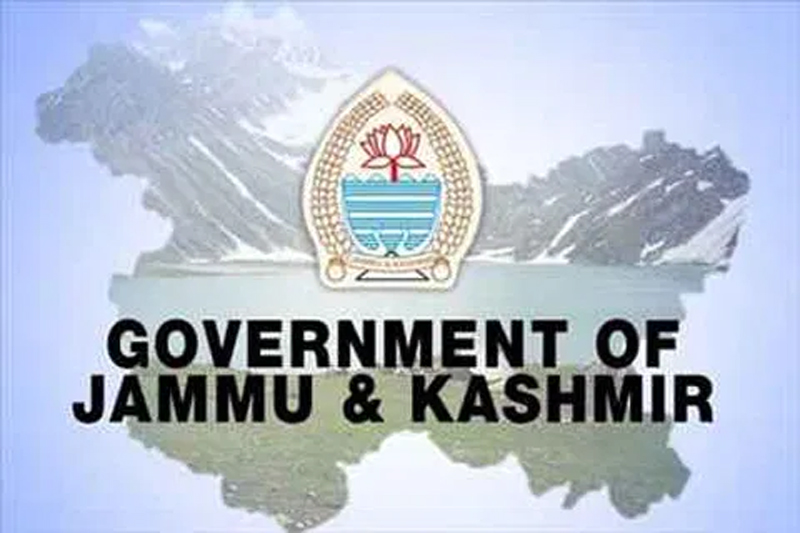 14 territorial constituencies to be notified in each distt