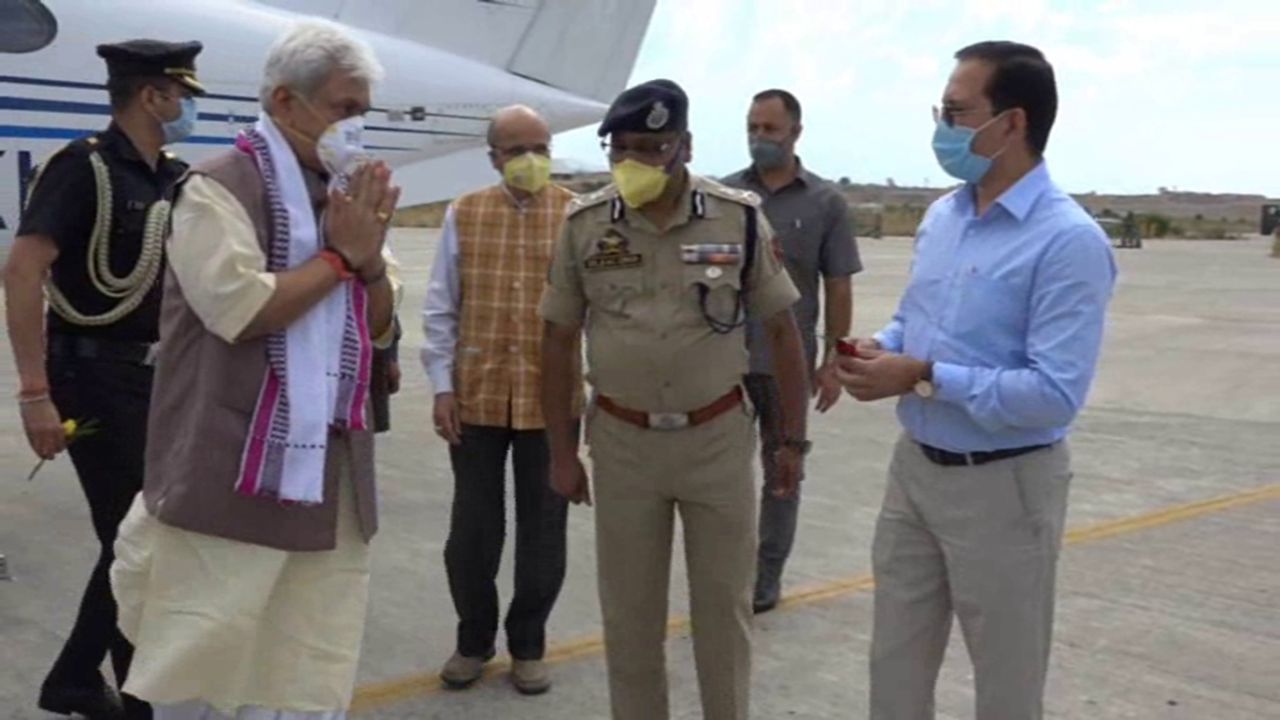 Sinha was received at the airport by Chief Secretary B V R Subrahmanyam and Director General of Police Dilbagh Singh, the officials said.

They said Sinha, who is likely to take oath as the second Lieutenant Governor of Jammu and Kashmir on Friday, drove straight to the Raj Bhawan from the airport. (AGENCIES)