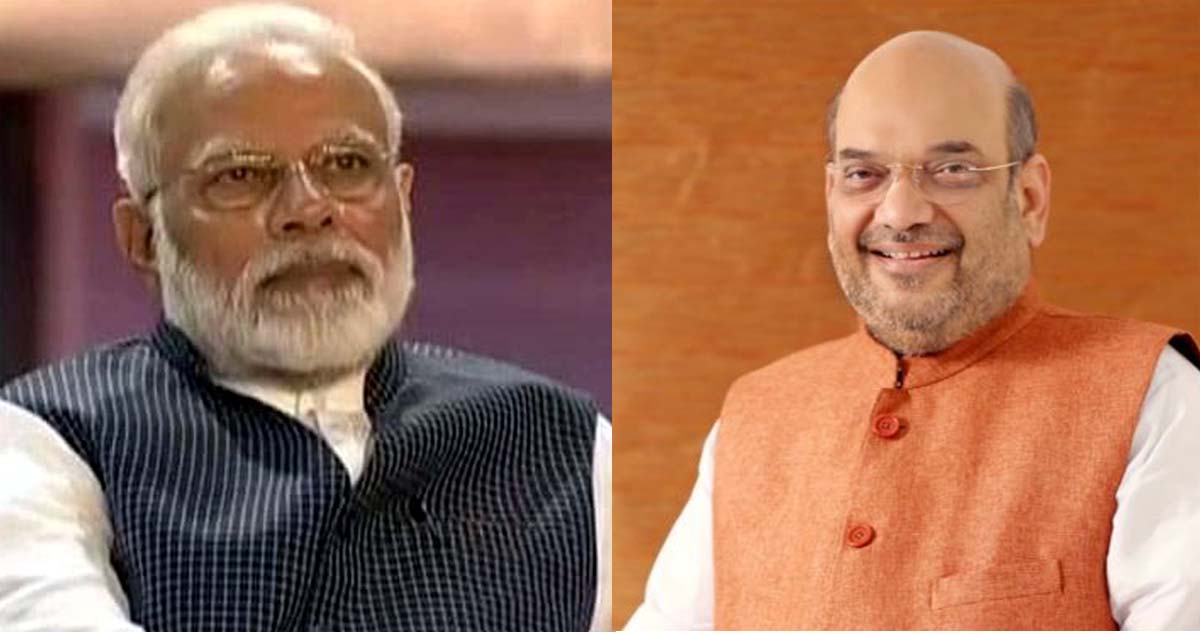 PM, HM, Nadda, top brass to attend
Excelsior Correspondent
JAMMU, July 28: In a significant political development, the BJP has called its Jammu and Kashmir unit’s Core Group meeting in New Delhi on July 30 to discuss political situation and various other aspects of the State
Union Home Minister and BJP president Amit Shah, BJP working president Jagat Prakash Nadda, Union Minister of State in the Prime Minister’s Office (PMO), Dr Jitendra Singh, BJP newly appointed general secretary (Organizations) BL Santosh and another general secretary, Ram Madhav would attend the meeting.
Prime Minister Narendra Modi could also join the meeting depending on his availability, BJP sources said.
From Jammu and Kashmir, State BJP president Ravinder Raina, Legislative Assembly Speaker and former Deputy Chief Minister Dr Nirmal Singh, Kavinder Gupta, former Deputy Chief Minister and Speaker, Jugal Kishore Sharma and Shamsher Singh Manhas, both Members of Parliament, Sat Sharma ‘CA’, Narinder Singh, Sunil Sethi and Yudhvir Sethi have been invited to the meeting.
The meeting is scheduled to be held at the BJP headquarters in New Delhi on Tuesday morning.
This will be the first meeting Nadda and Santosh will hold on Jammu and Kashmir with the State unit party leaders after taking over their new assignments.
The BJP leaders in Jammu and Kashmir were not sure of the agenda at the high-level meeting in New Delhi but some of them maintained that the party leaders would discuss upcoming Assembly elections in the State, which were due and the Election Commission of India has already stated that it will announce dates (for the polls) after August 15. i.e. the culmination of annual pilgrimage of Shri Amarnath Ji.
However, the BJP leaders were of the view that certain new issues could also crop up during the meeting but they were not aware of them. They said that the things would be clear only during the meeting.
“Generally, the Core Group meeting of the BJP State unit is held either in Jammu or Srinagar. Holding of such a meeting in New Delhi, is a rare,’’ they noted.
The likely presence of Modi and Shah in the meeting is significant and hints at the party gearing up for the State Assembly elections, whose schedule will be finalised by the Election Commission after it receives a go-ahead from the Central and State Governments on law and order situation.
Earlier, Ram Madhav, who is the party’s pointman for Jammu and Kashmir, had urged the Election Commission to hold polls in the State this year.
The State BJP has asserted that it is ready for elections anytime, with its leaders saying that there is still enough time left for the EC to hold polls this year.
In 2014, the State polls were held in November-December.
Jammu and Kashmir is currently under President’s Rule. It was extended for one more term of six months beginning July 3.