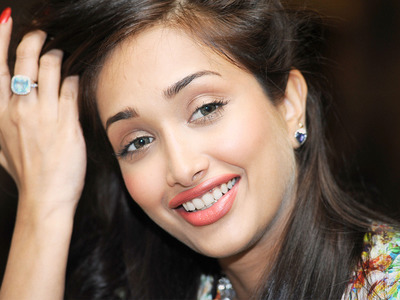 MUMBAI: The trial of actor Sooraj Pancholi, accused of abetting the suicide of actress Jiah Khan, started at a sessions court here today.

Sooraj, son of Bollywood couple Aditya Pancholi and Zarina Wahab, has been booked under section 306 of the Indian Penal Code (abetment of suicide). According to the CBI’s charge sheet, the body of Jiah, best known for her performance in the film “Nishabd” starring Amitabh Bachchan, was found hanging at her residence here on June 3, 2013 by her mother Rabiya Khan.

Jiah had left Sooraj’s house, where she had been staying for the previous two days, in the morning, according to her mother. The CBI alleged that Sooraj hid certain facts and fabricated information when he was questioned. (AGENCIES)