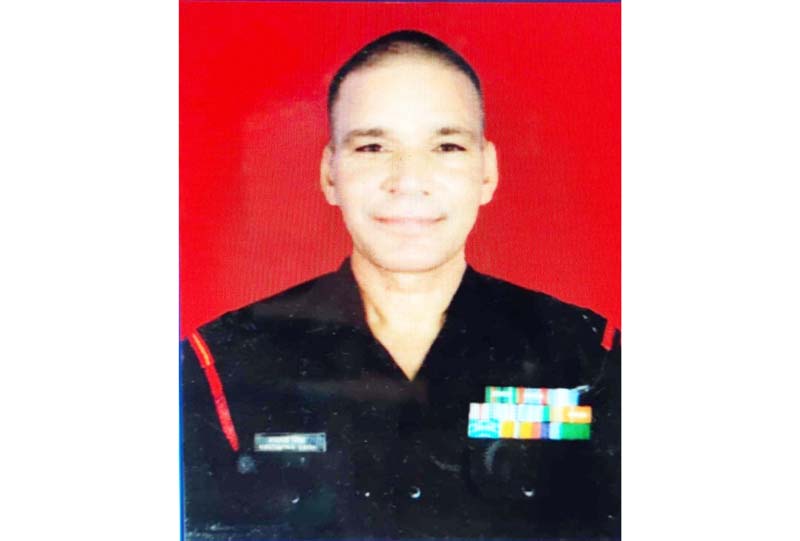 Excelsior Correspondent
JAMMU, Nov 26: A Junior Commissioned Officer (JCO) of the Army was martyred and a civilian injured as Pakistani troops shelled and fired on forward posts and villages along the Line of Control in Poonch district this afternoon.
The unprovoked ceasefire violation took place in Qasba and Kirni sectors in the district, report said.

Click here to watch video
The JCO identified as Swatantra Singh of Pauri Garhwal in Uttarakhand was injured in the firing at around 1.30 pm and was taken to a military hospital, where he succumbed to the injuries, they said.
The civilian, Mohmmad Rashid has been shifted to GMC hospital in Jammu for specialised treatment, reports said.
Indian side retaliated effectively silencing the Pakistani guns. At least three Pakistan army personnel have been killed in the Indian retaliation and one injured.