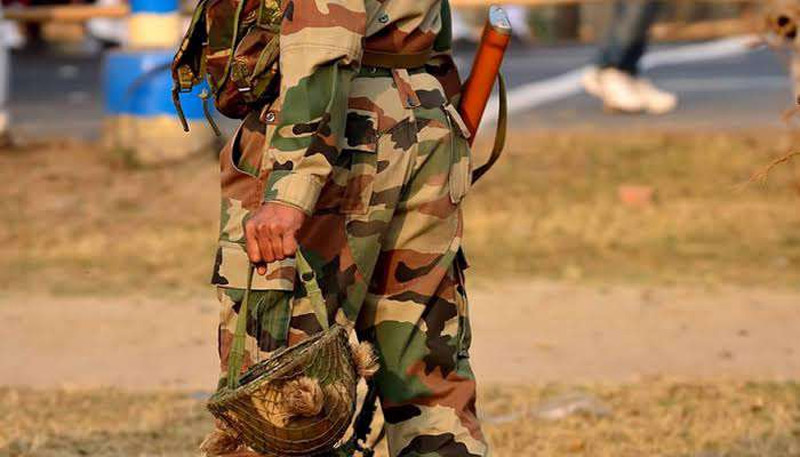 SRINAGAR, Aug 9 : After an unverified audio message of militants claiming that they have killed the abducted soldier, his father has appealed to the kidnappers to confirm whether his son is in their possession or not.
Manzoor Ahmed, father of the Territorial Army personnel Shakir Manzoor, in his appeal said: “I’m appealing to the militants that if my son is with them, let us know about it, and if he is not alive let us know that too, because I at least have a right to receive his dead body.”
Referring to militants, Manzoor said: “If my son is not with you, I appeal you to send me a signal or any message as it could be a murder committed by others as well.”
The militant audio message surfaced on social media in which the speaker claims to be a militant without identifying himself. He claims to have abducted and killed the soldier.
“We understand the pain of the parents of slain soldier because of not receiving his body, which could not be returned due to COVID-19 restrictions. The speaker warns ‘others’, who indulge in activities against them of the same fate.